Can a Male Addiction Patient Have a Female Sponsor? 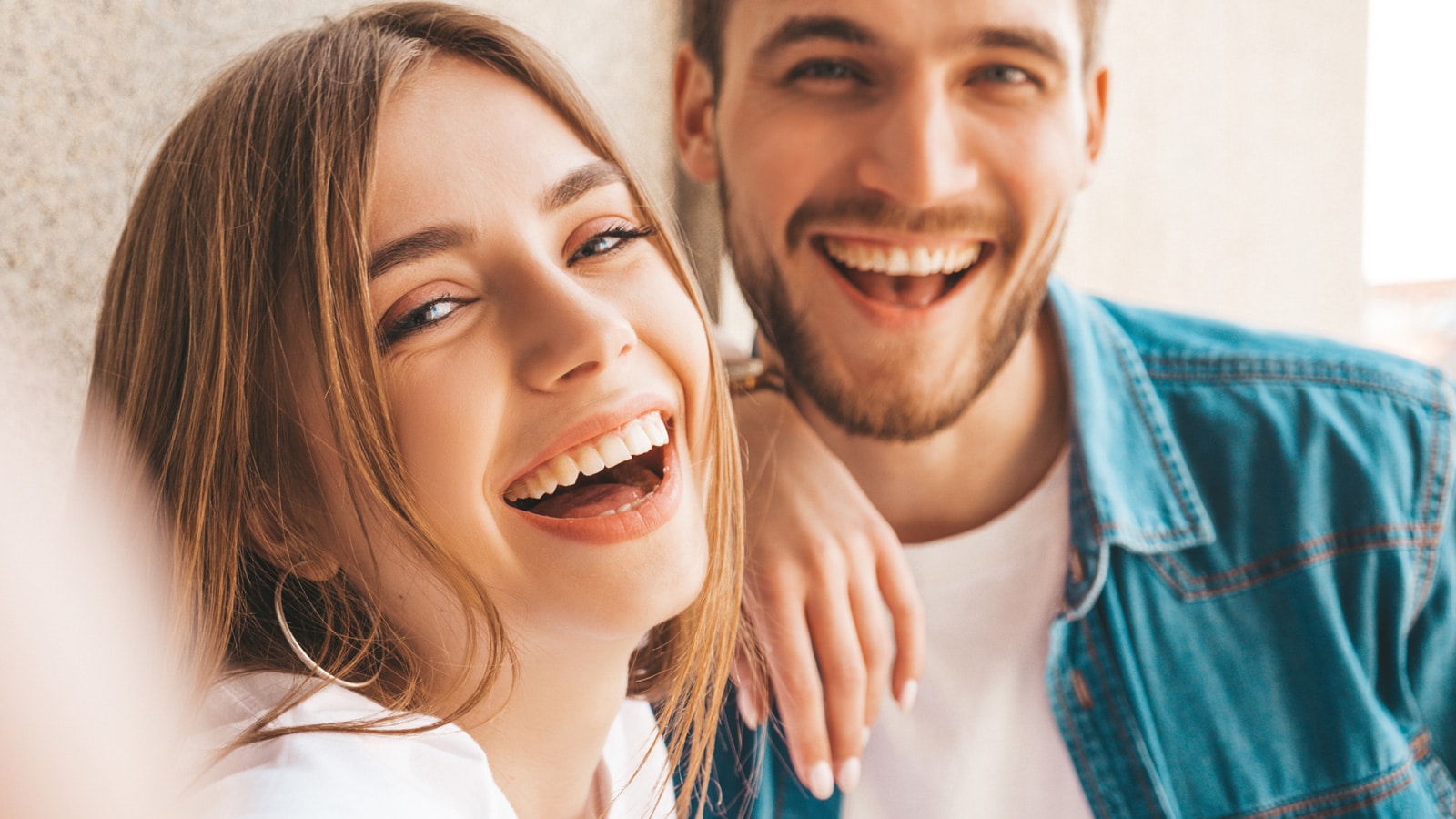 If you’re an addiction patient, one of the first things you might be asked to do as part of your rehab program is finding someone in recovery who will serve as your sponsor.

This sponsor can help point you toward other people in the program and keep you on track with your treatment plan, but not all sponsors are created equal – especially if you’re a male patient with addiction issues.

In fact, some men have found out the hard way that having a female sponsor can have serious consequences.

Here’s why you should be careful about choosing female sponsors and what to do if you have one anyway.

While there is no hard and fast rule that states that a male addiction patient can’t have a female sponsor, it can be problematic. One reason is the increased temptation for both parties.

The addict in recovery needs to avoid all situations that might put them in danger, and being around an attractive woman who is not your wife or girlfriend may be one such situation. It also presents the opportunity for false intimacy which can replace real intimacy with your spouse or significant other.

This type of relationship is more likely to lead to an affair than it will help you maintain your marriage/relationship with your significant other.

Another concern would be if the sponsor had previous relationships with their own sponsors, as this could lead to emotional abuse because of unequal power dynamics; something that should never happen between a mentor and mentee.

There are many different types of boundaries that exist. These boundaries protect you and others from feeling unsafe.

They can be physical, emotional, spiritual, or intellectual in nature. Boundaries are also important because they help people to maintain healthy relationships with one another.

Examples of inappropriate boundary violations include invading someone’s personal space, using sex to manipulate somebody into doing something they don’t want to do, and sharing secrets that were not meant to be shared with the person in question.

When it comes to an addiction recovery program such as Alcoholics Anonymous (AA), there is an expectation that the sponsor will be supportive and caring for the individual who has chosen them for this position in their life.

The role of a sponsor is to offer guidance and support, both emotionally and spiritually, during periods of difficulty in sobriety.

Often, people don’t know the dangers of having a male with addiction having a female sponsor. As it turns out, this is not only dangerous for the woman, but also for the man.

One study showed that 67% of men in Alcoholics Anonymous meetings have been sexually exploited. This can be attributed to the fact that some women who sponsor addicts may be vulnerable or have low self-esteem.

In addition, many addicts feel like they must repay their sponsors by providing sexual favors in order to maintain their sobriety. It’s important to understand how precarious this situation can be as well as its ramifications so that we can fully protect both parties.

Men who find themselves in these situations should always find another sponsor if possible or contact a professional helpline if necessary.

It is important that the sponsor and patient maintain a professional distance as well as respect boundaries, but it may be difficult to do so if they are in an intimate relationship with each other.

To avoid any conflict of interest, it is important that you keep your love life separate from your recovery life.

If there is a potential problem developing with a sponsor, make sure you address the issue before it becomes too much of an issue.

What to Consider When Choosing a Sponsor

You want to make sure that you are choosing the right sponsor and not just one based on gender. For example, you might want to choose someone who is in your demographic or has similar life experiences as you.

You also want to make sure that the person will be able to relate to your particular addiction problem. In other words, they have had an experience with the same drug or addictive behavior as you.

It can also help if they’ve overcome their addiction, since it may give them a better understanding of what you’re going through.

That said, it’s important to remember that there is no one-size-fits-all solution when picking a sponsor. Each person’s experience and background will vary, which means what works for one person may not work for another.

At North Jersey Recovery Center, we discourage patients from getting a sponsor of the opposite sex. It is more than likely that they will end up developing feelings for each other which can complicate things and put their sobriety at risk.

Contact us today to learn more about addiction sponsorship and how to choose the right sponsor!