If a person has a co-occurring mental health issue in addition to the substance abuse and it is not addressed this can have detrimental effects on the individual’s recovery process.

If a person has a co-occurring mental health issue in addition to the substance abuse and it is not addressed this can have detrimental effects on the individual’s recovery process. 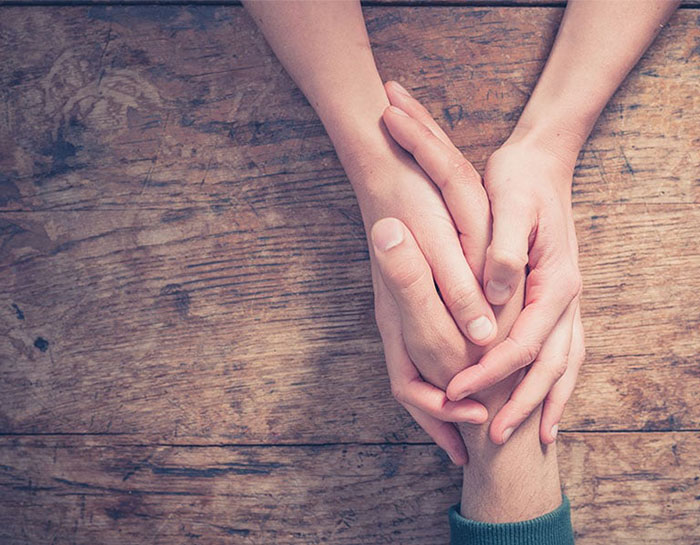 What Does Dual Diagnosis Mean?

Dual diagnosis is the diagnosis of alcohol or drug abuse in addition to another mental health diagnosis. This diagnosis can coincide with either drug addiction or alcohol addiction. Either the substance abuse or the mental health issue can occur first. When an individual uses drugs and alcohol to self medicate, it often leads to a deeper problem and makes the initial diagnosis worse. Self-medicating can mask the symptoms of the mental health disorder, which in turn will prolong the disease. To start your journey to a full recovery, come visit us at North Jersey Recovery Center.

Hallucinations are seeing or hearing something that is not there. This can deeply affect an individual’s behavior. Schizophrenia can be hereditary. Poor focusing is another symptom of schizophrenia. People with schizophrenia have a flawed and maladjusted way of thinking.

To be diagnosed with clinical depression, you must have the symptoms for over half a month. A person with depression has extreme manifestations of the way they think, their mood, eating, and sleeping. A center that treats dual diagnosis can be advantageous in helping depression and addiction problems.

Postpartum depression is a common form of depression. This happens after a woman has given birth. This is just not the blues of having a baby; the symptoms are much more severe. Some of these symptoms are uncontrollable weeping, being irritable, being extremely anxious, withdrawal from close friends and close family, being overwhelmed, loss of hope, thoughts of suicide, unable to bond with your baby, and not being able to sleep.

Personality Disorder is a mental health disorder where the individual has a dysfunctional way of behaving. This type of disorder limits relationships. Some common personality disorders are:

Agoraphobia is another anxiety disorder. Agoraphobia is having more than one fear of being outside alone or public transportation or being in a crowded place.

Obsessive-compulsive disorder, also known as OCD, is a disorder that is lengthy as far as time. It is a disorder where you engross yourself in a particular thought, and you become over passionate about something. It is uncontrollable, and it is recurring over and over again.

Post traumatic stress disorder is a mental health disorder that is prompted by a traumatic event. Nightmares and flashbacks are some of the recurring symptoms. Symptoms of PTSD could manifest years after the triggered event, but it can be within a month of the event. PTSD can be from recurring stresses. An example of this would be military personnel during war-time or emergency and first responders that are in a stressful situation often.

If you or a loved one are going through any addiction or any other mental health disorder, seek help quickly. A great place to start is with us here at North Jersey Recovery Center. We have an intensive outpatient program that can bring hope to you or a loved one.

Some of the warning signs for dual diagnosis are:

It is irrelevant to whether the mental health disorder came first or whether the addiction came first. The important thing is the proper treatment for the co-occuring diagnosis. Proper treatment for both diagnoses is important, so there is no relapse with addiction. An intensive inpatient program can help with a dual diagnosis treatment. There are a few questions that need to be asked to ensure you or your loved one gets the best treatment. Some questions that should be asked are: