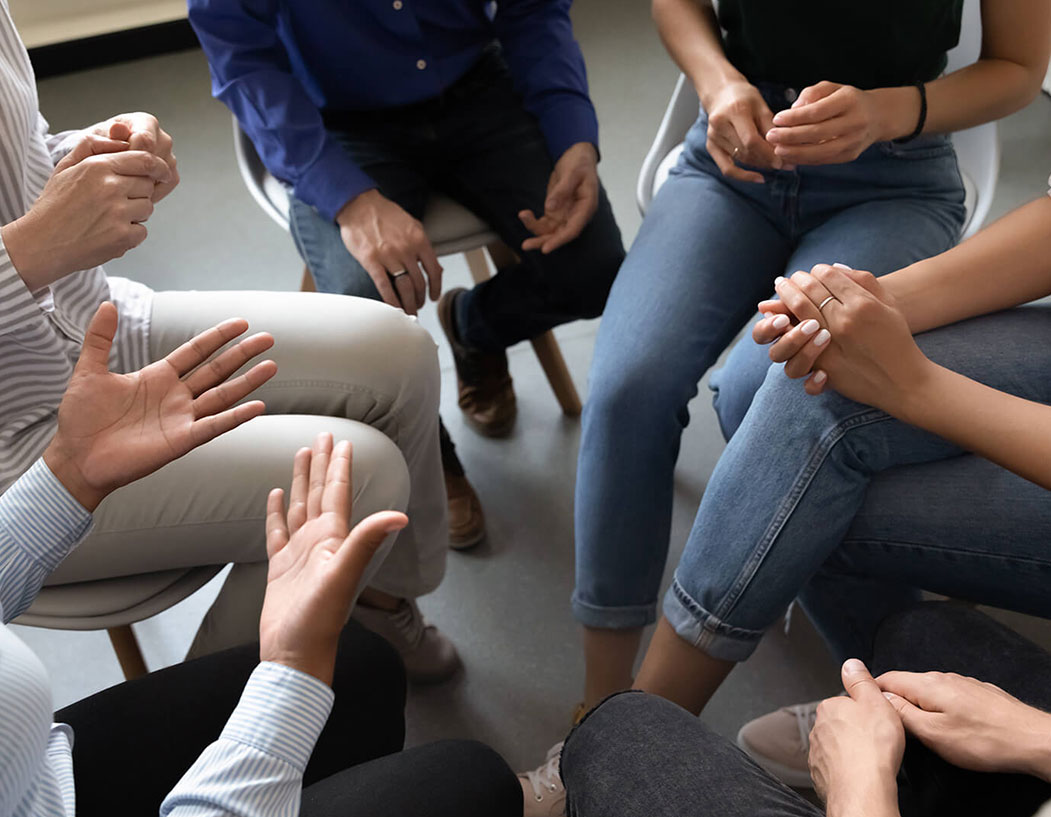 A behavior modification plan is a beneficial tool for those struggling with addiction. It can enable individuals to move past their negative habits to create healthy thoughts and perspectives. This form of therapy acknowledges that, by taking control of your own behaviors and responses to them, you give yourself the power to shape your own life.

How Does Behavior Modification Therapy Work?

Behavior modification strategies focus on altering people’s behaviors by changing their environments. Their perspectives on specific thoughts and experiences, as well as their mental associations with different physical realities, also change.

A behavior modification plan is formed based on the general idea that behaviors are learned and not fixed. Therefore, intentional influence can alter behaviors.

These behavior modification techniques rely on the idea that behaviors can be conditioned through intentional reinforcement or punishment. For example, giving a child an ice cream if they clean their room is positive punishment. Taking away their phone for not doing their homework is negative punishment.

Behavior modification was introduced into the world of psychotherapy during the late 1800s and early 1900s. Still, it is now standard practice. In fact, most people who seek psychological services will have behavior modification therapy included in their treatment plans to some degree.

The Theory Behind Behavior Modification Therapy

Behavior modification originated from the works of B. F Skinner and Pavlov. Pavlov is the infamous psychologist who ran the very well-known ‘Pavlov’s Dogs’ experiment. He studied how events and behaviors are associated with specific reactions to them. His theories introduced ideas that would later inspire many psychologists, such as B.F. Skinner, to further develop the ideas of reinforcement and behavior conditioning.

Most of these early studies on conditioning and behavior modification were done on animals. Pavlov’s experiment tried to condition when an animal would salivate. Originally, the dogs would salivate at the sight of food. Yet, he discovered that any object or event which the dogs learned to associate with food (such as the lab assistant bringing the food) would trigger the same response.

He tried many different behavior modification strategies such as positive reinforcement, negative reinforcement, punishment, and changing the environment. The works of Pavlov and others concluded that, by changing the external response to a behavior, you can condition behaviors in a specific way. Since then this idea has been extended to include that by changing your own response to your own behavior, you can change the behavior.

In the case of addiction, the temporary positive feeling of being high or drunk is positive punishment for drug use. Additionally, the agonizing feelings of withdrawal or craving are similar to the concept of negative reinforcement. Both of these reactions to addiction will drive individuals to use substances more often.

The high a person gets from drug use isn’t its only positive punishment. Social circles, status, relationships, and emotional trauma can all play a part in the conditioning of drug use. When engaging in behavioral modification therapy at a treatment center, some of the behavior modification strategies that may be beneficial include:

All aspects of the best addiction treatment program are individualized, including those dealing with behavior modification. Not every type of reinforcement will have the same effect on each person. An individual’s personal, emotional, and physical state/history will affect what will impact his or her behaviors. Before creating a behavior modification plan, the psychologist will want to get a deep understanding of the following things:

Some people will be more responsive to certain individuals, certain stimuli, verbal vs. physical reinforcement, and so forth. Once people begin to adjust to the reinforcement plan, they may also need to adjust along the way. If someone becomes too accustomed to the positive reinforcement, they may seek deeper or new validation.

The idea of reinforcement ties into how humans condition themselves. It’s also tied to how humans are conditioned to behave and think in certain ways. So, if a person believes that verbal praise means they are doing well, they might base their opinion on themselves on the frequency of praise. Similarly, if a person gives out so much verbal praise that it becomes less meaningful, that person may need to try a new reinforcement.

Behavior modification treatment works best alongside other therapy treatments, including individual therapy and group therapy. Having a deeper understanding of the individual’s psychological background and state will enable the doctor to comprehend what modification techniques will be most useful.

The Benefits of Behavioral Modification

Behavioral modification therapy can be helpful for so many conditions, especially drug addiction. The behaviors that accompany addiction align with the way that we condition ourselves to believe something is good or bad for us.

One of the biggest things patients often take from behavior modification therapy is confidence. When you learn that you are in control of your behaviors and what you respond to, you can feel more powerful and less like a victim in your own life. Where once you may have fallen victim to addictive substances, behavior modification techniques can teach you to put your power into your own hands and overcome your victim mindset.

A lot of people think the goal of addiction therapy is just going back to the level of health and wellbeing that you were at prior to addiction. The real goal, however, is to come out even better!

Although some people develop addictions without having pre-existing mental health conditions or unresolved trauma, there is a strong emotional association in most cases. Behavior modification can help with:

Behavior modification therapy can help you re-form core habits and ideas that led you to develop unhealthy lifestyles. This will enable you to both overcome addiction, and maintain sober living. and give you tools to build a life you are happy and proud to live.

We shape our lives by the choices we make every day. Negative patterns in our lives stem from cycles of beliefs and reactive behaviors. Behavior modification strategies can reshape the way you approach your life and your ideas about yourself and the world.

North Jersey Recovery Center offers a full rehabilitation program for those suffering from addiction. Along with our other styles of talk therapy, holistic therapy, mindfulness, and other treatments for addiction, we implement a behavior modification plan for those seeking to improve their lives. Our goal is to not only help you recover from substance abuse, but also to help you gain tools and insights to create the life that you deserve.

If you or someone you love suffer from substance use disorders and want to learn more about our behavior modification techniques, contact us for more information. We look forward to walking with you on your journey to recovery.