What Started the Opioid Epidemic? 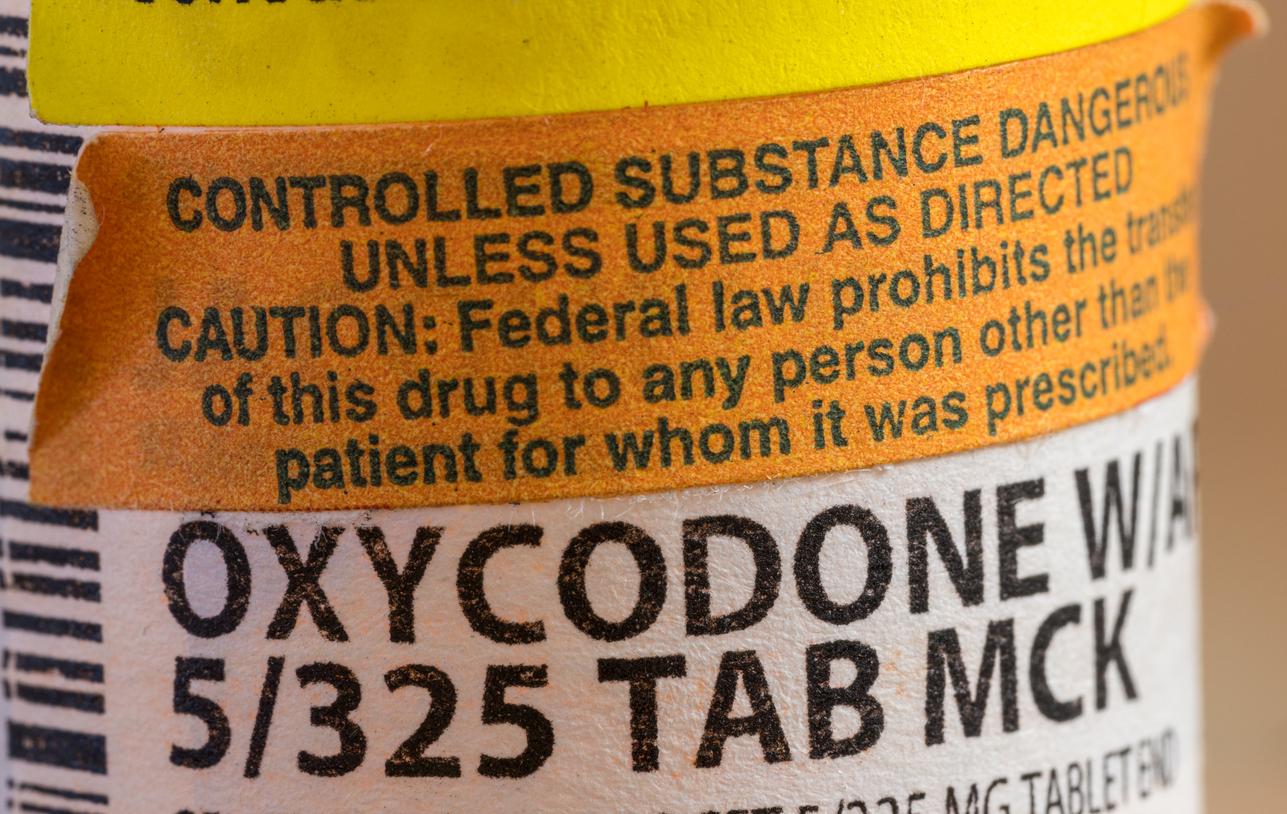 From 1999 to 2017, fatality from drug overdose in the United States went through a triple fold increase. Opioid overdose on its own increased by almost 6-times during the same period. In fact, so profound and challenging was this problem, that more people died from opioid overdose in 2017 than those who died from HIV or AIDs during the heights of those illnesses. Even though many would have predicted that things could probably get better from there, the number of drug overdose deaths continued to increase. From 2019 to 2020, the number increased by almost 30%, representing a 5-times increase from 1999. The story was the same in this part of the country and treating opioid addiction in New Jersey became a more regular occurrence. In 2020 alone, almost 75% of the total 91,799 drug overdose deaths were traced to opioids. This absurd rise in drug related overdose, particularly thanks to the significant role played by opioids, became known as the opioid epidemic. Today, we’d like to address the subject that many are curious about-What started the opioid epidemic?

It is widely accepted by many experts in the field that the opioid epidemic began in the late 1990s. From 1999 to 2020, more than 564,000 people lost their lives in cases of opioid overdose. It is almost unimaginable that a disaster which started as far back as 1999 would last multiple decades and end up claiming that many lives. The opioid epidemic can be grouped into three distinct time periods. The first period began in the 1990s, due to the increased prescription rate of opioids. The deaths from overdose wouldn’t start their virulent increase until 1999. In 2010, we entered into the second cycle of the opioid epidemic. This marked the beginning of a marked increase in deaths from overdose caused by heroin.

The third and current cycle of the opioid epidemic started in 2013. The major causes of death in this cycle are synthetic opioids, particularly those involving fentanyl. Today, illicit fentanyl, along with various combinations with heroin, cocaine, and other counterfeit pills continue to be one of the leading causes of drug overdose deaths.

What Started the Opioid Epidemic: The Calm Before the Storm

So what started the Opioid Epidemic? While cases of opioid overdose came to the forefront in the late 1990s, opioid addiction in New Jersey and the surrounding areas has been around long before then. The more appropriate place to start, in fact, would be in the 1980s when doctors and patients alike began to take pain treatment very seriously. Various pain treatment acts were passed all over the country which made it easier for physicians to treat their patient’s pain more fervently without having to worry about consequences of the law.

Back then, however, opioids were only given on a short-term basis to those with severe conditions like cancer, and those who had just undergone surgery or were dealing with terminal conditions. Also, at this time many physicians started to believe that opioids were not just as addictive as feared. Ultimately, all of these led to a truly significant increase in opioid prescription through the 1980s and 1990s.

It didn’t take too long for pharmaceutical companies to realize the massive profit potential to be gained from the production of opioid-based products. In the mid-1990s, a particular one would be released that would shake the very core of the country. This came to be known as OxyContin. OxyContin, a specific formulation of oxycodone, increased the popularity of opioids prescriptions to treat chronic pain. Its original manufacturers, Purdue Pharma, pushed the product heavily.

Apart from aggressive promotional campaigns, this company along with others lobbied lawmakers, funded professional organizations, and courted doctors. They reiterated to the public that this drug was safe and had a very low potential for addiction. Of course, as the whole world would soon find out, not only are opioids ridiculously addictive, but they are also not very effective for chronic pain treatment. Patients who use them in the long-term develop a high tolerance level and may even experience a higher level of pain than before.

It would later come to light, too, that Purdue Pharma knew of the addiction potential of their drug. The company would end up paying a $635 million dollar fine after admitting the fact in 2007.

A Failure of the System

The entire opioid epidemic is a product of a wide system collapse in the United States. The very fact that OxyContin was approved so easily is an example of this. And even after the drug was approved, there was a widespread failure of regulation. Instead, it was the people who had a stake in the industry that performed the function of advising and educating people on how to carry out risk assessment – an obvious conflict of interest thanks to the profit motive of these companies.

The system also failed grossly in terms of care and treatment for affected individuals. Not only were the health care programs severely lacking in this respect, but there was also a high level of stigma and inaccessibility—a problem which many believe still persists today.

Even today, addiction training in health professional education is not as solid as it should be. Prevention steps and programs are also lacking. All of these represent strong causes behind the start of the opioid epidemic and its sustained growth through the years.

We would be remiss to not mention the role of questionable racial attitude and terrible socioeconomic trends in the creation and sustainability of the opioid epidemic. At the initial stages, pharmaceutical companies worked on pushing these drugs to suburban and rural white communities. Ultimately, they doubled down on the erroneous image of African-Americans and Hispanics as inveterate drug addicts. The worst hit communities were those who suffered from under employment and poverty, which continues to build the case for professional intervention, for treating opioid addiction in New Jersey.

Thankfully despite the long list of shortcomings, it is still possible to envision a way out of the opioid epidemic. For instance, there has been a huge shift in removing the stigma associated with addiction treatment. There are also more cases of people in recovery, a figure which was at about 25 million people in 2020. All of these are definite ray of hopes in our attempts to end this epidemic.

North Jersey Recovery Center remains committed to treating opioid addiction in New Jersey. Are you in need of such treatment or know somehow who would like a comprehensive program in a safe and comforting environment? Feel free to talk to us today. We’re here to help.