What is California Sober? 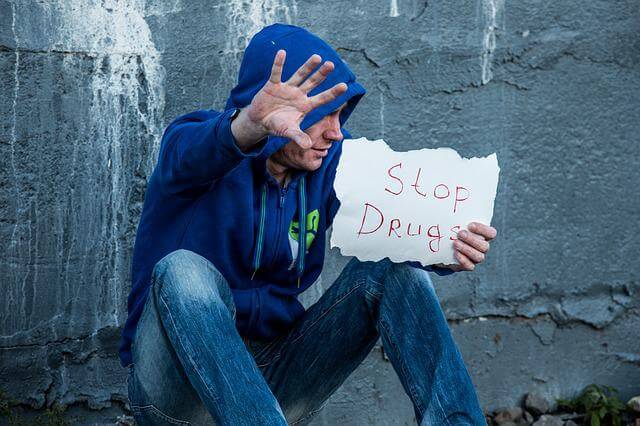 Does the term “California Sober” ring a bell? If not, allow us to explain. Famed singer Demi Lovato spoke out about the problem with being California Sober, and it brought attention to a larger issue on the dichotomy of sober sober vs. California Sober. Lovato’s personal struggles with addiction and near-fatal overdose are what led her to become fully sober, and ultimately, denouncing the concept of the aforementioned and why it’s not as harmless as it may sound.

California Sober is a slang term that denotes a form of sobriety in which people abstain from harder substances, but may continue to use alcohol and marijuana. The idea behind the concept is that people are taking hardcore substances and replacing them with what they believe are safer choices. The lifestyle is a stark contrast to the conventional goals of “sober sober”, in which anyone in addiction recovery strays away from all substances.

The holes in this philosophy

There are undoubtedly many issues with the philosophy of California Sober. Anyone who subscribes to this method is using a toxic, harm-reduction approach that could easily foster addiction with other substances, even if they are “less potent”. While some may have their substance use under control and go full-force in moderation, it does not take away from the dangerous implications of the approach, especially for those with a history of prior addictions. To put it into perspective–consider that one of the many diagnostic criteria that is utilized for a substance use disorder, is the inability to cut back on drug and alcohol use. If you set out to reduce your substance abuse, you might be hard-pressed to achieve it if you are still using in moderation. Suppose California sobriety has you still using every day, over time, the drugs will begin to impair your functioning for everyday life.

Even if your usage is justified as a mere social lubricant, always consider the fact that others in attendance may have a stronger penchant for drinking heavier or using harder substances than you do. What can occur in these settings? Well, for one, it’s a form of a trigger that could lead you to binge or return to using harder substances like cocaine or heroin. It’s a slippery slope that goes against the long-standing evidence-based, addiction treatment in New Jersey.

The following are other key takeaways that further demonstrate the dangers of California Sober:

Everyone is different. Some people might try out this method and do just fine. Others simply cannot afford to take the risk. Many medical professionals and people in recovery have disdain for this term because it sends out a message that casual substance use incurs no harm. These false assumptions could land many in hot water.

Behavioral addiction is real and warrants attention. Drugs like marijuana might not have the same addictive powers of other more powerful substances, but don’t think for a second that it carries no-risks. Even if chemical addiction is not an issue, marijuana can lead to behavioral addiction. This is when you feel a psychological or emotional need to use the drug, regardless of if physical cravings or withdrawal symptoms accompany it.

Not medically proven or regulated

Despite the fact that it has sober in the name, it’s important to note that the term is neither medically recognized nor regulated. The term is arbitrary, with little to no clear criteria or scientific foundation to back it up. Apart from it being confusing, as mentioned earlier, the likelihood of drug and alcohol dependence is strong, for anyone that deliberately uses this approach. Using “soft” drugs is delaying the true goal of sustained sobriety.

Alcohol and marijuana will not help you in achieving eternal bliss from your addictive tendencies. In fact, about 30% of users have Marijuana use disorder, and nearly 70% of adults over-consume alcohol. Some research may advocate for reducing drinking and continuing with moderation, but abstinence will always be viewed as the safest approach in weathering the addiction storm.

Studies that stem from concepts like California Sober are colloquially known as moderation management–a type of harm reduction method, indicating it can be useful for certain people, but it mostly applies to individuals who don’t or don’t yet have a serious SUD.

What may work for some, may not work for others. Influencers like Demi Lovato found that continuing to use in spite of her tumultuous relationship with drugs and alcohol, can be dangerous for those in recovery. Surrounding yourself with others who are heavy users will only complicate things and leave you void of genuine motivation to want and change. The safest choice for anyone that is serious about long-term sobriety is to seek addiction treatment in New Jersey with North Jersey Recovery Center. During active treatment, we can help you uncover the underlying reasons for your continued addictions and assist in devising methods to cope. If you are ready to walk on the lifelong journey of sobriety, contact us today!