The Dangers Of Pregnancy And Addiction 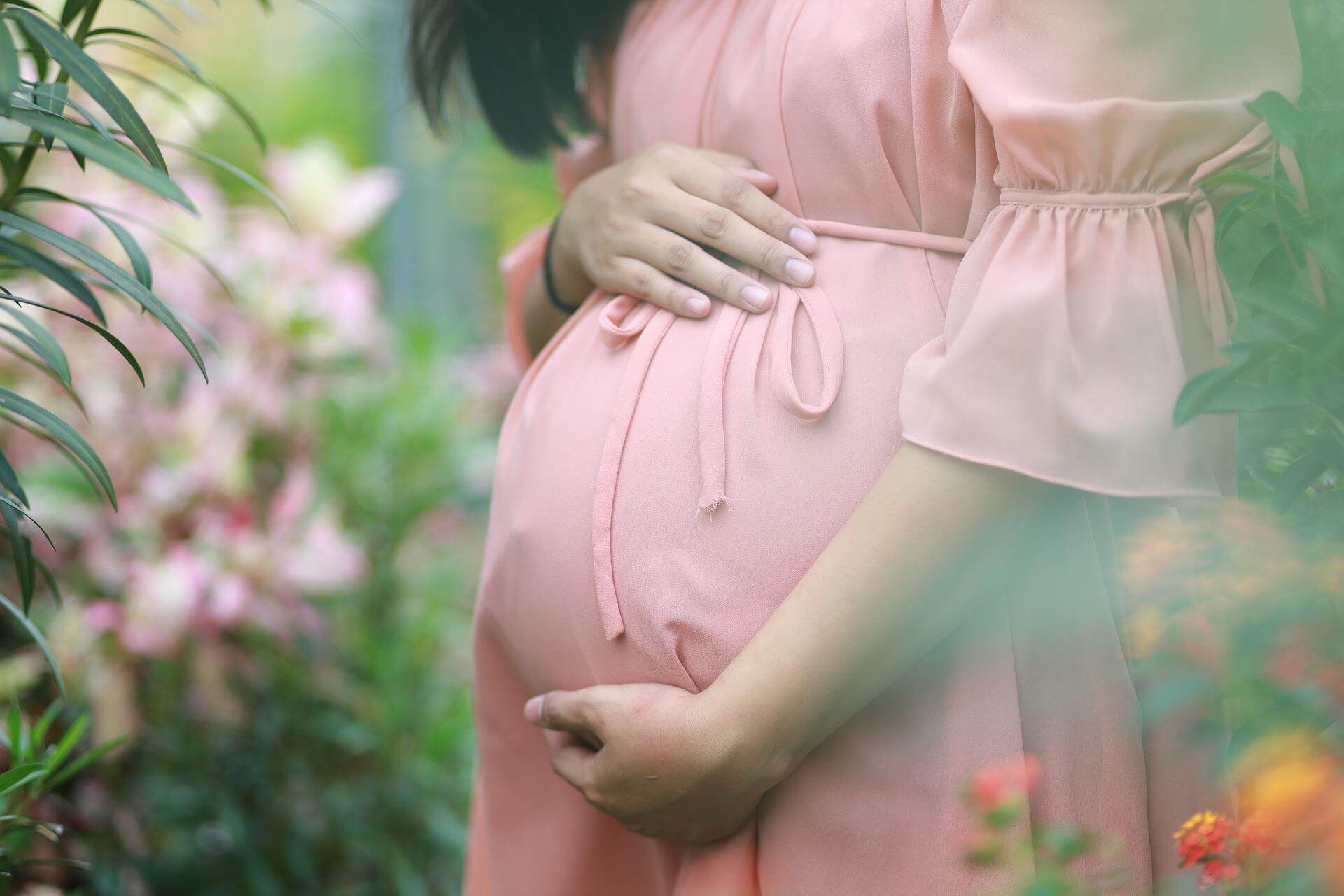 Pregnancy can be a time of hope and anticipation. However, this major transition that’s occurring in your life also creates a lot of stress in women and their loved ones. While pregnancy is cause for joy, the 9-month process is a far cry from being exhilarating. Physical discomfort, emotional strain, and financial difficulties can cause much anxiety and increase the risk of substance abuse in pregnancy for women and teens. Drug and alcohol abuse are more common during pregnancy than most people realize.

Yet, because of the social stigmas that are imbued in our society as it relates to prenatal substance abuse and legal complications, many women are hesitant to seek professional help. Thankfully, recovery programs in Fair Lawn NJ and the surrounding areas will provide safe, supportive, and confidential treatment for pregnant females and their unborn infants. Today, we will be discussing the dangers of pregnancy and addiction and what you should do to seek help.

A Glimpse At Reality: What The Pregnancy and Addiction Stats Are Telling Us

A consideration of the rates of substance abuse amongst men and women can provide us with further insight into the general level of risk, based on a person’s sex status. Additionally, the usefulness of this information that we are about to cover, addresses the subset of pregnant women, although there are separate statistics on the latter group as well.

Per the results from 2013’s National Survey on Drug Use and Health, the following data gives us a glimpse into the prevalence of drug abuse amongst females vs. males:

With alcohol use being the exception, it seems that males are at higher risk of drug use (and the accompanying risky behaviors) than females. Of the females who are abusing drugs in comparison to males, they might have unique needs, depending on their background circumstances. As the National Institute on Drug Abuse discusses, the following are some social factors that are likely to be common with females who use drugs, compared to men who engage in drug use:

An in-depth discussion of the specific experiences a female may deal with prior to or simultaneously with their drug abuse, can help to inform treatment responses. If we haven’t made it clear in previous posts on the subject, there is no one-size-fits-all approach to treatment, and research has shown that sex and gender are relevant factors. Apart from the sex-specific requirements that females might have, pregnancy adds another layer of needs that will need to be addressed in our recovery programs in Fair LawnNJ.

Massachusetts Behavioral Health Partnership provides comprehensive data on the rates of substance abuse among pregnant women and girls. The most recent data available was averaged over 2012 and 2013, and took into consideration the various age groups as well as trimesters. Here is what the data indicated:

Pregnant women share a placenta and umbilical cord with the fetus. From a biological perspective, drugs impact body functions for the mother and the fetus. The harm that may result from drug abuse is contingent on varying contributing factors, including the type of drugs present in the system, the point in pregnancy during which the drug use started, and the frequency of use. Since pregnancy is a unique health condition, carrying the child with the above-mentioned factors in mind, can bring about biological changes that make some drugs more harmful to the mother’s body and fetus, by extension. Fetuses also have their own unique biological status. It is highly sensitive to drugs and cannot eliminate them with the same efficacy as the mother. The result? Drugs can reach toxic levels in the body and lead to a myriad of health problems.

Effects Of Drugs On Mother And Baby

During pregnancy, the placenta allows the delivery of oxygen and nutrients from the mother to the fetus, through the exchange of blood. Any substance that is carried through the mother’s blood, including illegal drugs, alcohol, or prescription meds, can potentially cause harm to the fetus. Substance abuse can also harm the fetus in one or more ways that include:

Even if it’s just a single episode of drug use during pregnancy, it can pose negative risks for the unborn fetus. Drug abuse will also expose pregnant women to the lifestyle related risks of drug use, such as communicable diseases, domestic violence, sexual assault, and criminal prosecution. Seeking out recovery programs in Fair Lawn NJ can help at any stage in pregnancy. In order to be fully cognizant of the possible health effects in pregnant women and their unborn children, consider some of the following abused substances and their long-term effects:

Alcohol causes a condition known as fetal alcohol syndrome (FAS), characterized by abnormal facial features, slowed growth of the fetus, and dysfunctions of the central nervous system (brain and spinal cord). Damage to the central nervous system leads to a baby growing up with a low IQ or a behavioral disorder, such as ADHD. About one in every 500-1000 newborns is born with FAS.

Studies have shown that 3-16% of pregnant females use marijuana. The studies go on to indicate that after birth, the child may have poor growth, be at risk for childhood leukemia, and could develop neurobehavioral problems such as irritability, tremors, and prone to high-pitched crying.

Cocaine is highly addictive and impacts the central nervous system. This is responsible for all the body’s vital functions. A woman who is using coke during her pregnancy can pass the drug directly to the fetus. In utero, there is a risk that the fetus won’t survive. Newborns could deal with withdrawal symptoms like irritability, tremors, sleep problems, diarrhea, or seizures.

It’s never too late to make healthy changes for your sake, and for the sake of your child. Allow our team at North Jersey Recovery Center to help you take this courageous next step in living a life devoid of substance abuse. To get started, contact us today to learn more about our recovery programs in Fair Lawn NJ.