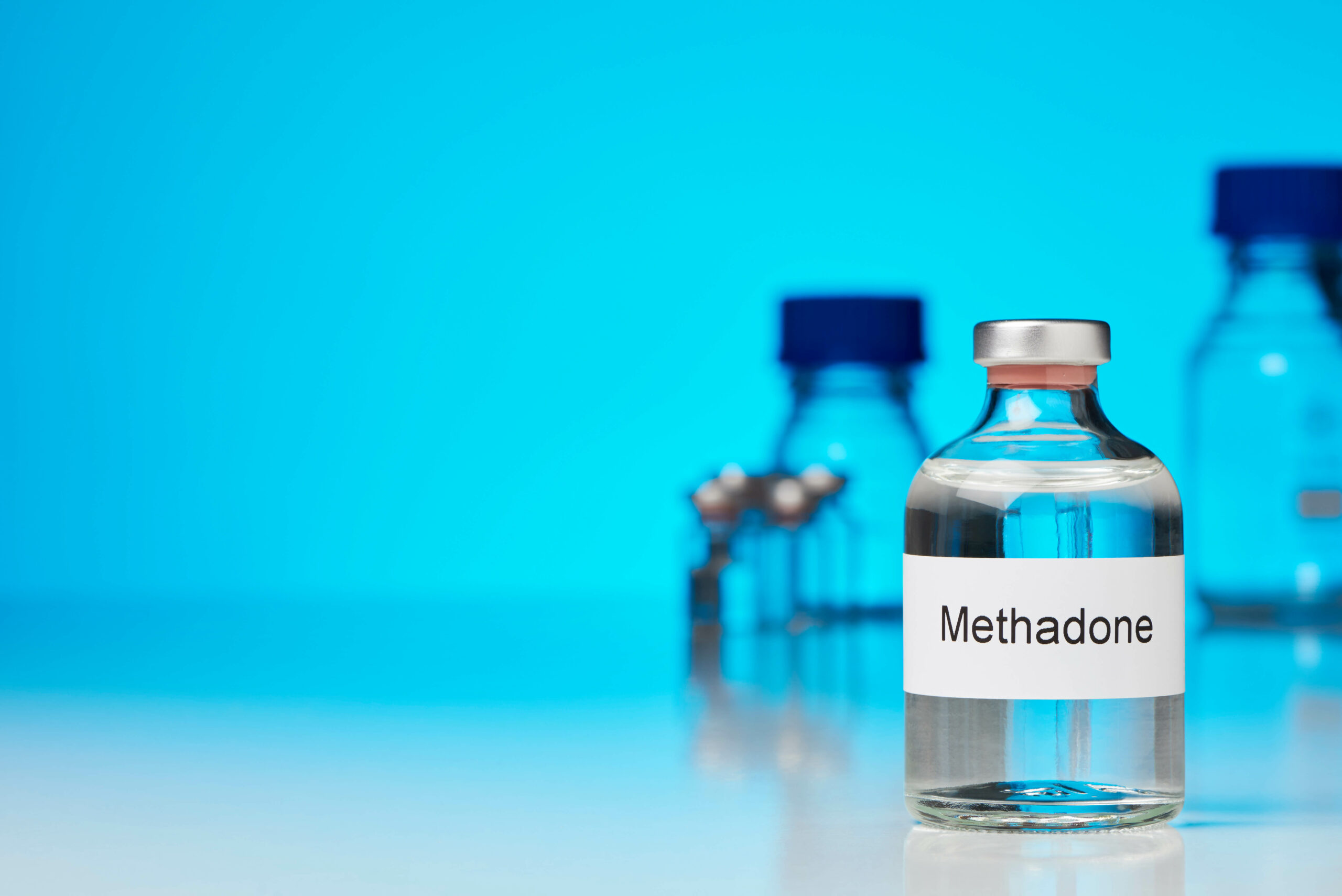 Methadone has been prescribed in the United States as a treatment option for addiction since the 1960s, but it still remains controversial. Some people believe methadone use should be avoided at all costs, and others think it should be the go-to option for treating opioid addiction. But what are the facts about methadone, and why is it used in so many treatment centers? In this post, we look at the history and use of methadone as well as its benefits to determine if it is still a viable addiction treatment model.

The Origins of Methadone

Methadone, also called Dolophine, was first developed in Germany and the US in the 1930s. Methadone is said to have been developed as a less addictive alternative to morphine. It has a long-lasting effect when administered compared to heroin, which may reduce dependency as it avoids spikes of euphoria that drive cravings.

Studies have shown methadone decreases withdrawal symptoms such as vomiting, diarrhea, muscle aches, anxiety, and cramps when used as prescribed with counseling; these symptoms are the reason so many people relapse. Withdrawal from methadone can cause similar symptoms but those typically occur if doses are missed or the individual tries to stop taking it without tapering their dose down gradually. 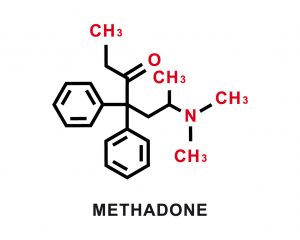 Methadone is a synthetic drug that prevents withdrawal symptoms when recovering addicts stop using opioid drugs. The medication does not produce any of the high feelings associated with opioids such as heroin, oxycontin, and morphine; instead, it prevents the painful withdrawal symptoms that would otherwise happen.

Patients on a stable dose of methadone often experience feelings of clarity and well-being while they are off other drugs. In many ways, methadone use acts as a less risky substitute to help people break the cycle of addiction to street drugs. It eliminates some of the potential dangers in obtaining these substances illicitly, such as unsafe injection practices. It can be prescribed by physicians who monitor patients closely to ensure compliance with the treatment protocol.

Unlike illegal drugs like heroin, methadone cannot be used in large quantities at once because it causes overdose and death. A single dose of methadone can keep someone from experiencing withdrawal symptoms for up to 24 hours.

Methadone is given as a tablet, capsule, or liquid. It comes in doses that are specially formulated by a doctor and dispensed to the patient. The usual dosage is once per day, with some doctors allowing up to twice-a-day dosing. If you miss taking a dose, take it as soon as possible – but no later than the next scheduled time. Missing one or more doses can lead to dependence on the drug and withdrawal symptoms. For patients who have been on the drug for a while, however, missing one dose won’t usually affect them too much because they already have enough of the drug in their systems.

Side Effects and Risks

While the risk of becoming addicted to methadone itself is very low, methadone use does pose risks when it is misused. It can become addictive, so it’s important to be aware of the warning signs and know that if your loved one starts abusing methadone there are effective treatment options available. Withdrawal symptoms include diarrhea, vomiting, muscle aches and pains, insomnia or difficulty sleeping, stomach cramps, and bone pain in the legs. As with any addiction treatment program, professional help should always be sought before beginning medication-assisted therapy.

Myths About the Drug

The following facts dispel those myths.

Getting Help from a Doctor or Clinic

No matter how you feel about methadone, it’s been around a lot longer than most any other addiction treatment. But, while many doctors and clinics offer this as one of their options to get clean and sober, they don’t always know how to guide someone into getting off of the drug.

At North Jersey Recovery Center, we view addiction as a three-fold illness that presents in various ways, including physical, spiritual, and mental manifestations. Our programs are created to meet the specific needs of each client by addressing every aspect of addiction. We can assist everyone, even those who have work or school commitments, by providing a range of care. Contact us today to learn more about methadone as an addiction treatment model!