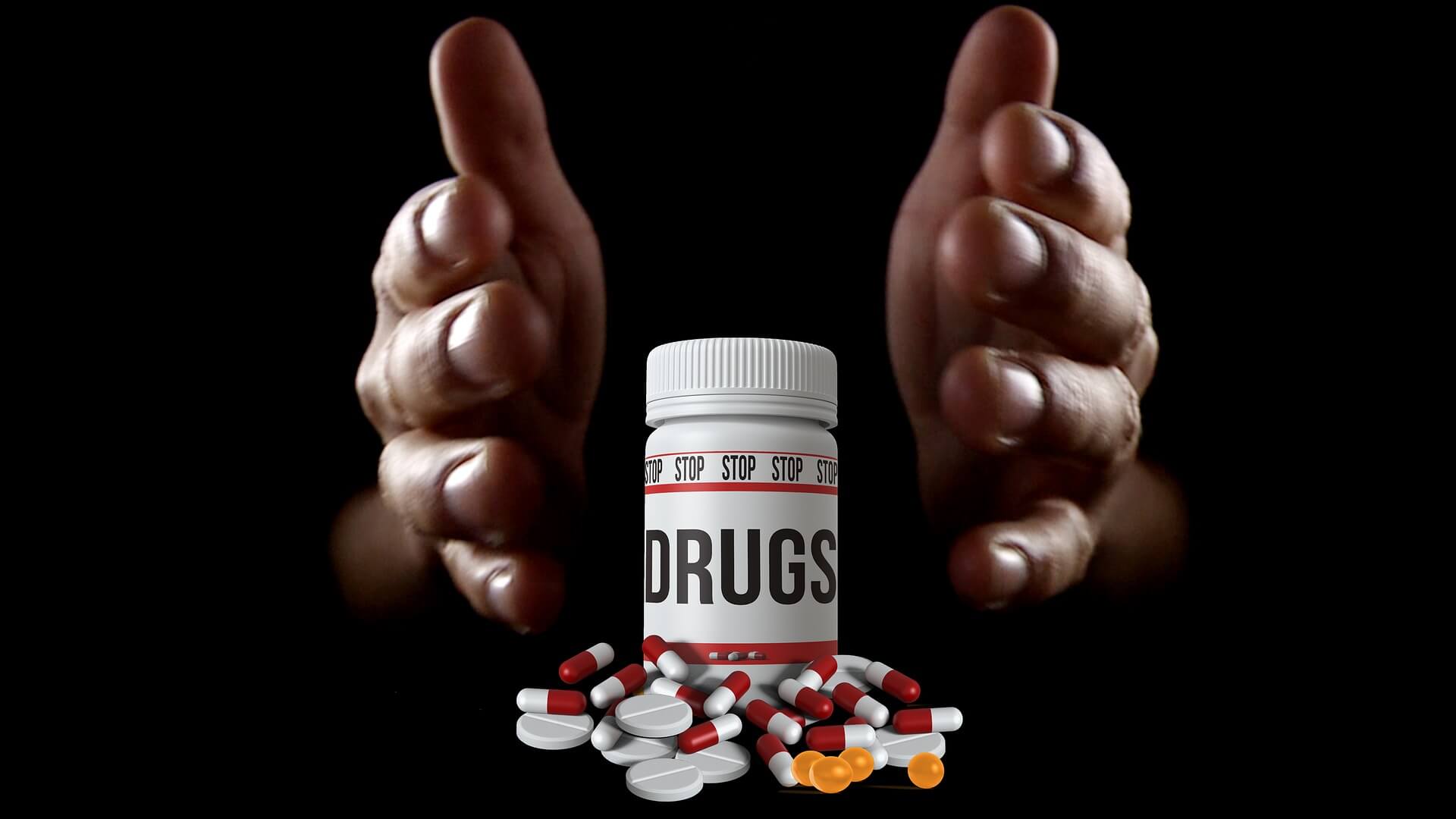 Young people who habitually abuse substances are often dealing with an assortment of problems in their personal lives. Whether it be academic hindrances, health-related problems (including mental health), poor peer relationships, and involvement with the juvenile justice system. Additionally, there are consequences for family members, the community, and society as a whole. As a team of professional drug interventionists in Northern New Jersey, North Jersey Recovery Center is committed to helping our patients beat their substance abuse, and yes, that includes our youth. For today’s topic of discussion, we are going to be analyzing the consequences of juvenile crime and substance abuse and what can be done to rectify this growing issue.

What The Data Tells Us About Teen Substance Abuse And Criminality

Since 1992, the high rate of illicit drug use amongst the youth has been steadily increasing. In addition to this, continued research has shown the strong correlation between teen criminality and substance abuse. 44% of minors arrested for burglary claimed to commit their crime in order to buy drugs. A third of teens arrested for assault claimed to have been drunk or high when the assault occurred. Chronic violent young offenders are also 3x more likely to drink alcohol and twice as likely to smoke marijuana. Additionally, 85% of juvenile offenders admitted to buying drugs, while 55% admitted to selling drugs. About half of minors are arrested while under the influence of alcohol at the time of arrest, and nearly two thirds of juvenile offenders acknowledge using one or more substances on a daily basis.

There are a myriad of reasons that explain the correlation between substance use and youth criminality. Even in states that have gone as far as to decriminalize certain drugs, drug use, possession, and sale, are still illegal for minors. A variety of young substance users will become involved in selling drugs in order to support their addiction, which can ultimately lead to serious criminal penalties. Drug addictions are very expensive habits. Minors may commit theft, burglaries, and robberies, just so they continue to fuel their habit. Drug interventionists in Northern New Jersey are more than acutely aware of how drug and alcohol use inhibit a person’s judgment and decision-making process. This issue is even more pronounced in young drug and alcohol users, whose brains are very much still in the developmental phase. All of this combined contributes to increased crime rates amongst juveniles who abuse alcohol and drugs.

The Impact Of These Poor Decisions

Apart from the heap of legal trouble that these teens get in, the effects in their personal lives are just as, if not more severe. Let’s take a look at what these poor decisions can affect and why it continues to warrant the assistance from drug interventionists in Northern New Jersey.

Declining grades, frequent absences from school and other activities, and an increased likelihood of dropping out, are all problems associated with adolescent substance abuse in the academic setting. It’s been widely cited that a low level of commitment to education and higher truancy rates appear to be related to substance use amongst teens. Cognitive and behavioral problems experienced by alcohol and drug use may interfere with academic performance and may present obstacles to learning for their classmates.

Injuries from accidents, physical disabilities, diseases, and overdose effects, are all among the health-related consequences of teenage substance abuse. Disproportionate numbers of youth involved with alcohol and other drugs face an increased risk of death through suicide, homicide, illness, and accident. The Drug Abuse Warning Network or DAWN, conducted a study in a representative sample of hospitals throughout the US. Report trends in people seeking emergency department treatment related to illegal drug use or nonmedical use of legal drugs. The preliminary 1994 estimates indicate that drug-related emergency department episodes for youth ages 12-17, increased by 17% from 1993-1994. This increase was greater than for any of the other age groups. Emergency room visits related to marijuana/hashish for ages 12-17, increased 50% between 1993 and 1994. Unfortunately, 91 youth in that same age group, passed away from drug use.

Transmission of HIV/AIDS is something else that places the substance-abusing youth at risk. It primarily occurs through exposure to body fluids of an infected person during sexual contact or through sharing unsterile drug-injection equipment.

Mental health ailments like depression, developmental lags, apathy, withdrawal, and other psychological hindrances, are frequently linked to substance abuse among adolescents. Substance-abusing youth are at a higher risk than nonusers for mental health problems, including depression, conduct problems, personality disorders, suicidal thoughts, attempted suicide, and suicide. Marijuana use, which is dominant with the youth, has been shown to interfere with short-term memory, learning, and psychomotor skills. Motivation and psychosexual/emotional development can also be influenced.

Relationship With Friends And Family

For teens who abuse illicit substances, they will often be alienated and stigmatized by their peers. Frequent alcohol and drug use may cause the user to be disengaged from school and community activities altogether, depriving their peers and local communities of the positive contributions they potentially could have made. It’s not just your peer relationships that are affected, the familial dynamic can be shattered as well. Siblings and parents are profoundly affected by alcohol and drug-involved youth. Substance abuse has the power to drain a family’s financial and emotional resources.

Traditionally speaking, minors found guilty of serious juvenile offenses were sent to locked juvenile detention facilities. Many of these minors suffered from substance abuse disorders and did not receive the appropriate treatment while in custody. In recent years, especially to the relief of drug interventionists in Northern New Jersey, juvenile delinquency courts have looked for different options to deal with youth offenders, especially those who are serious addicts and for whom treatment would be ideal. Treatment for addicted youth is not without its own set of challenges. Experts are continuing to recognize that juvenile offenders are harmed when removed from their homes and communities and sent to locked detention centers. However, many of the offenders come from homes where drugs and alcohol were routinely used and abused. In these kinds of cases, efforts should be concentrated on family interventions and developing a treatment process.

To continue on from the previous section, a medley of jurisdictions have also started juvenile drug courts, modeled after adult drug courts that have been shown to be highly effective. These programs allow for intense judicial supervision for minors that would not typically be available in the conventional court process. The juvenile drug court model has six different stages:

North Jersey Recovery Center understands that being young comes with its own set of trials and tribulations. But, it does not warrant substance abuse and if this is your case, we can help you get down the path to recovery, and equip you with healthy coping skills in the process. To learn more about how our drug interventionists in Northern New Jersey can help you, contact us today to discuss a plan of action.