Can I Date my AA Sponsor? 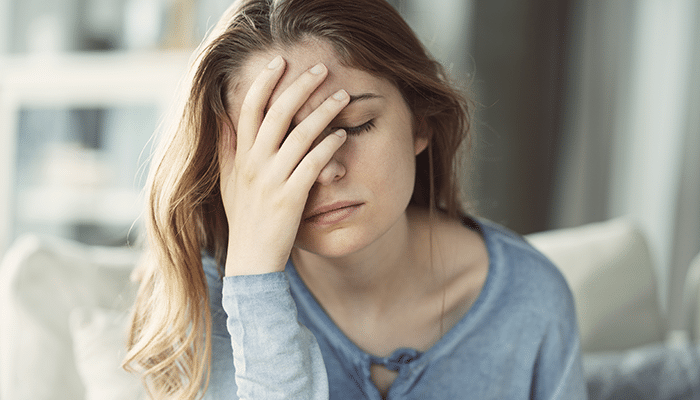 Recovery from alcohol addiction is no easy affair. Luckily, there are programs out there like the Alcoholics Anonymous initiative that continues to help addicts in their recovery journey.

As most people who are familiar with the programs know, one of the key aspects of belonging to an AA community is having a sponsor.

A sponsor is meant to help alcoholics navigate the hard journey to sobriety and recovery. Due to the intimacy involved in the relationship, however, it is not unheard of for a sponsor and a sponsee to get into a romantic relationship.

In this article, we will explore the question of dating an AA sponsor, particularly with an emphasis on whether or not this is an acceptable practice and the challenges involved.

What Exactly is a Sponsor?

A sponsor in an Alcoholic Anonymous (AA) program is a person whose task it is to help guide a recovering alcoholic on their road to sobriety. This person is usually someone who has recovered or shown progress in their alcoholic addiction recovery journey and feels comfortable sharing their wealth of knowledge with a newbie.

They do everything within their power and knowledge to aid newcomers, help them recover and guide them to stay sober using AA tools. A sponsor must also lead an exemplary life to encourage the sponsee to pursue a similar path.

Sponsors are an important pillar of the Alcoholics Anonymous community and their importance cannot be underestimated.

It is common for sponsees to be attracted or have deep feelings for their sponsor. This is because vulnerability comes into play in this type of relationship. The sponsee opens up wholeheartedly to the sponsor and relies on them heavily emotionally and physically.

This leads to codependency which can be mistaken for love and attraction.

Furthermore, proximity, constant contact, and shared experience can also lead to the sponsor and the sponsee developing mutual attraction towards each other. After all, for such a relationship to work all parties involved must share all their flaws and be completely open with each other.

This is usually a recipe for intense romantic relationships.

The Dangers of Dating your Sponsor

Attraction is a wonderful thing. However, it is not devoid of consequences, especially in the case of an AA sponsor and sponsee. Below are the dangers of dating a sponsor.

Inability to control Your Emotions

Self-control is an important part of recovery and sobriety. Getting involved with a sponsor can affect self-control and pave the way for instant gratification instead.

People who are not able to control their emotions usually find the recovery journey almost impossible.

Sponsors are Meant to provide Advice and Support not Romance

The major role of a sponsor is to mentor and help people on their journey towards recovery and sobriety. This mentorship most times comes with tough love.

When romantic love is mixed into the equation, however, the entire situation becomes counterproductive. The sponsor will no longer be able to do their job properly because they will consider their partner’s feelings above what is needed for their recovery.

It will be harder most times for the sponsor to hold their sponsee accountable. To avoid this, this kind of relationship is highly discouraged.

When a sponsor-sponsee relationship shifts from mentorship to romance, it can lead to serious consequences including a relapse for one or both parties involved.

Shifting to romance also introduces additional dependence vulnerability to a relationship that is already volatile enough.

In certain cases, the sponsor may take advantage of this vulnerability to manipulate their sponsee and keep them in under their control.

Is it Illegal to Date an AA Sponsor?

No, it is not illegal to date an AA Sponsor. There is no law currently against it. However, because of the potential harm it may cause, it is a generally frowned-upon act. An AA Sponsor dating a sponsee can be seen as an abuse of power since the sponsee is at a vulnerable point in their life where they need guidance above anything else. This type of relationship can become toxic fast, and lead to self-harm along with a chance that either of the people involved ends up relapsing.

A relationship between sponsors and their sponsees can not always be avoided because of the proximity and vulnerability involved, but to succeed in the journey of recovery and sobriety, all parties should always try their best to guard against this outcome at all costs.

The Alcoholics Anonymous community has helped many struggling alcoholics sober up and start a journey to a better, fulfilling life. Although the role of the sponsor is meant for accountability and mentorship, it can sometimes shift to something deeper like love, lust, and attraction due to the vulnerability and intimacy. People often develop feelings for the people whom they open up to or show great vulnerability towards. Many people have fallen in love with their psychologist or therapist for this reason. The phenomenon is attributed to something called emotional transference and it can apply to negative emotions as well as positive ones.

The lack of a solid support system can drive recovering addicts to seek romantic relationships even where they are inappropriate or unhealthy. This is one of the reasons why a great treatment program is imperative to ensure that no relapse occurs.

At North Jersey Recovery we boast of a team of renowned experts committed to providing not just effective treatment plans but also a solid support environment that keeps you on a path towards sustained progress in your recovery journey.

Talk to us today to learn more about our programs so that you can get started immediately.