Fentanyl is a prescription drug made and used for medical purposes such as pain relief. It is a powerful synthetic pain relief product made from an opium base.

Fentanyl is a prescription drug made and used for medical purposes such as pain relief. It is a powerful synthetic pain relief product made from an opium base. 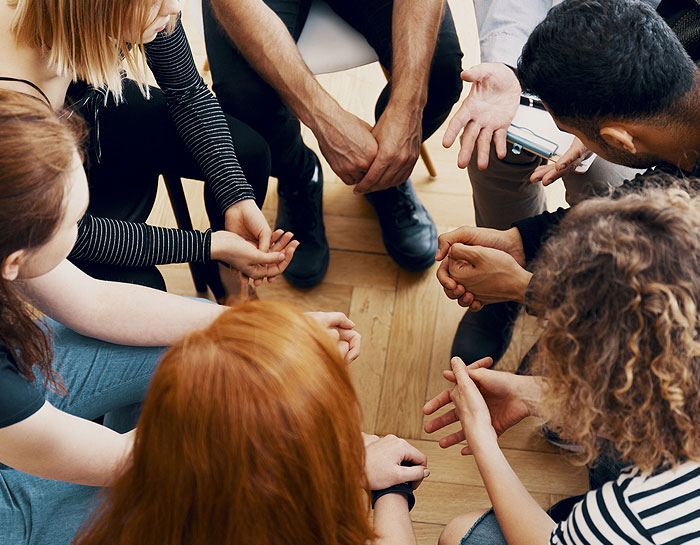 Though medical professionals have been using this product as an alternative to morphine for a long time, it is powerful. It has more potential than other prescription drugs like morphine. Scientifically, fentanyl is about 100 times more potent than standard morphine.

Due to this high potential, the drug is now one of the major drug abuse substances scoring high in the streets and also in rogue pharmacies. Traditionally, fentanyl has been the treatment option for pain in patients who undergo surgery. The treatment is for patients who experience medium severity to extremely severe pain. In recent cases, we have seen fentanyl used to treat extreme pain in patients who are physically tolerant to other pain medication or opioids.

Physical tolerance to pain in patients occurs when a patient develops a more frequent need for a particular medication. For instance, if a patient moves from using one pain relief tablet to using two tablets or more, the patient develops a tolerance to the pain medication. According to studies by various authorities in the United States of America, synthetic opioids such as fentanyl are the US’s most abused drugs.

This abuse has left many in a bad state, while other cases have been fatal due to drug overdose. In 2017, a record 59 percent of drug abuse-related cases were caused by fentanyl. Let’s explore more about what is fentanyl. This is why North Jersey Recovery Center is here to help you get to a cleaner, better life today.

How Does Someone Become Addicted to Fentanyl?

Just like with many other drug addictions, fentanyl addiction begins when a user abuses the drug. Commonly when prescribed by medical practitioners, fentanyl comes as an injection into the body, a suction such as lozenges where you suck the medication like cough drops, or as a skin patch that the doctor will put on a particular part of your skin to ease the pain. Illegal fentanyl is mainly manufactured in illegal laboratories and dispensed in various forms. Illegal powder, droplets on blotter paper, eye droppers, nasal sprays, or pills are all forms of fentanyl on the streets.

Essentially, when a person becomes a frequent user of fentanyl, they will develop addiction even if the medication is for medicinal causes. The government has been instituting various measures to ensure that pharmacies, drug stores, and hospitals regulate fentanyl drugs. However, many people are still falling into an addiction to fentanyl either via medication or drug abuse. The following are ways through which people get fentanyl addiction.

Many people who end up becoming fentanyl addicts fail to discover their deteriorating state in advance. Most of them will first develop drug resistance and then develop a consistent urge to satisfy the cravings caused by the drug. At this point, a patient will require fentanyl addiction treatment to reverse the effects of the drug.

What is the General Prescription for Fentanyl?

If a patient is suffering from very severe and persistent pain, then a doctor will prescribe fentanyl. For a patient to receive fentanyl treatment, the pain must be quite extreme. In most situations, these are the cases where other pain medications have failed to treat the condition. A good example of these cases is cancer, surgery, victims of mutilation, or accident victims.

Effects of Fentanyl on the Body

Like other opioid drugs such as heroin and morphine, fentanyl works by binding itself to opioid receptors in the body. These receptors are generally found in the areas of your brain tasked with controlling your pain and emotions. If you take any of these opioids for a long time, your brain adjusts itself and adapts to their effects, diminishing the normal sensitivity. When this happens, your pleasure spots in the brain block, and you cannot achieve any fulfillment apart from using the drug. It is at this point that a person becomes addicted and grows into a drug seeker. The following are some of the fentanyl side effects.

What Are the Tell-Tale Signs of Fentanyl Addiction?

Addiction is the state in which your body cannot perform effectively without a certain substance. For instance, as pointed above, the continued use of fentanyl inhibits your brain’s pleasure point, thereby preventing you from experiencing pressure from other avenues. An addicted person fails to derive pleasure from actions or things that they initially enjoyed.

For instance, a fentanyl addict might lose interest in things like their favorite sports or even their favorite foods. The cause of the lost interest is the blockage of the opioid receptors that require the person to use opioid substances for pleasure. To many people, the signs of addiction come in different forms and could also come in variations. However, some of the most common signs of this addiction include the following.

What Are the Withdrawal Symptoms of Someone Addicted to Fentanyl?

The symptoms of opioid withdrawal syndrome will begin within 30 hours after the last dose of fentanyl consumption. This duration can vary from one brand of fentanyl to another since the half-lives of the various forms of the drug vary. Withdrawal symptoms from a fentanyl patch, for example, could take up to 72 hours, while this time is way less in other forms such as tablets or injections.

What Type of Treatment for Fentanyl is Available?

Some of the drugs used in the treatment of fentanyl addiction are methadone or buprenorphine. These drugs are similar to the opioids since they bind themselves to the same receptors that fentanyl binds. However, they are very effective in reversing the effects of fentanyl since they reduce the cravings for the opioid and improve the withdrawal symptoms.

Naltrexone is another drug used to treat fentanyl addiction. This drug works by blocking the opioid receptors, which therefore renders fentanyl harmless. If you or a loved one suffers from this addiction, you can discuss the most appropriate medication with your health practitioner. At North Jersey Recovery Center, we are ready to help you on your journey to recovery.

Fentanyl is very potent and, therefore, very addictive but it is not too late to get help. No matter how hard fentanyl addiction may seem, you’re not alone in your struggles. It is often easier to treat fentanyl addiction if it is at an early stage. If you or a loved one is going through fentanyl addiction, contact us for professional treatment. Let us help here at North Jersey Recovery Center.