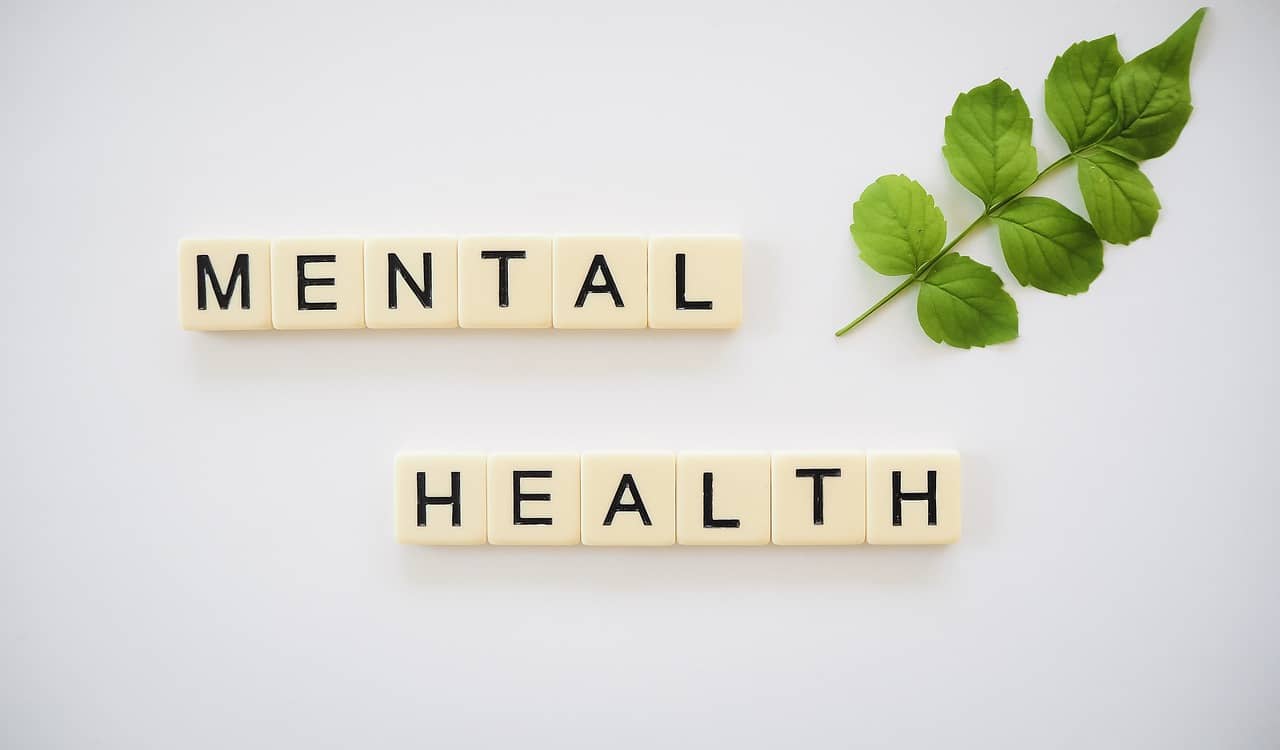 A stigma occurs when someone is viewed in a negative way as a result of a discriminating characteristic or some trait that is assumed. A stigma is a negative stereotype. When people react to this stereotype, and in turn, adjust their attitudes and behavior, then this becomes discrimination.

Mental illness in America is damaging from all angles. For example, a mental health stigma exists about a disease. Someone suspects they might have the disease, as a result of the stigma, they fear the reaction from family and friends, so they don’t even get tested. On the flip side, we have the family and friends who remain in a whirlwind of disinformation regarding the disease. While the stigma continues, more people will choose not to get tested, and more people will continue to propagate incorrect stereotypes concerning the disease.

Read this article to discover how catastrophic stigmas can be for mental health. In addition, learn the statistics of how Americans feel about some health-related topics versus how it really is. Lastly, this article will provide some solutions that people can try to help cope with stigma or to lessen the magnitude that stigmatized perceptions may have in our lives.

The most accurate way to judge how mental health stigmas guide popular views on a variety of subjects is to analyze mental health stigma statistics. For example, according to almost every poll, the public accepts the severity of mental illness in America and also recognizes a need for treatment. However, according to the American Psychiatric Association, more than half of those suffering with a mental health disorder do not seek medical treatment. Oftentimes, people might avoid treatment from fear of being treated differently as a result of being categorized with mental illness.

Few things are more terrible than a poor public perception of an illness that someone is going through. Not to mention the damaging aspects that a mental health stigma can have on society, but the individual suffering with this mental health disorder will find it more difficult to seek treatment. As a result, they will most likely see their mental health disorder become worse.

Larger consequences of stigmas worsening someone’s mental health could balloon to affect a country’s mental health costs. Someone with a debilitating mental health disorder will unlikely have a job and insurance. As a result, the nation will cover the costs of mental health stigmas. If less money was spent on such easily rectified factors, then more could be spent on cures and new treatments.

Mental illness discrimination statistics start with stigmas and mental illnesses. According to the American Psychiatry Association, there are three different sorts of stigmas.

Public stigma is caused when the public endorses negative stereotypes of mental health issues. Eventually, these stereotypes will result in discrimination against individuals suffering from these specific mental health disorders.

Self-stigma results when a person internalizes the public stigma that surrounds them. 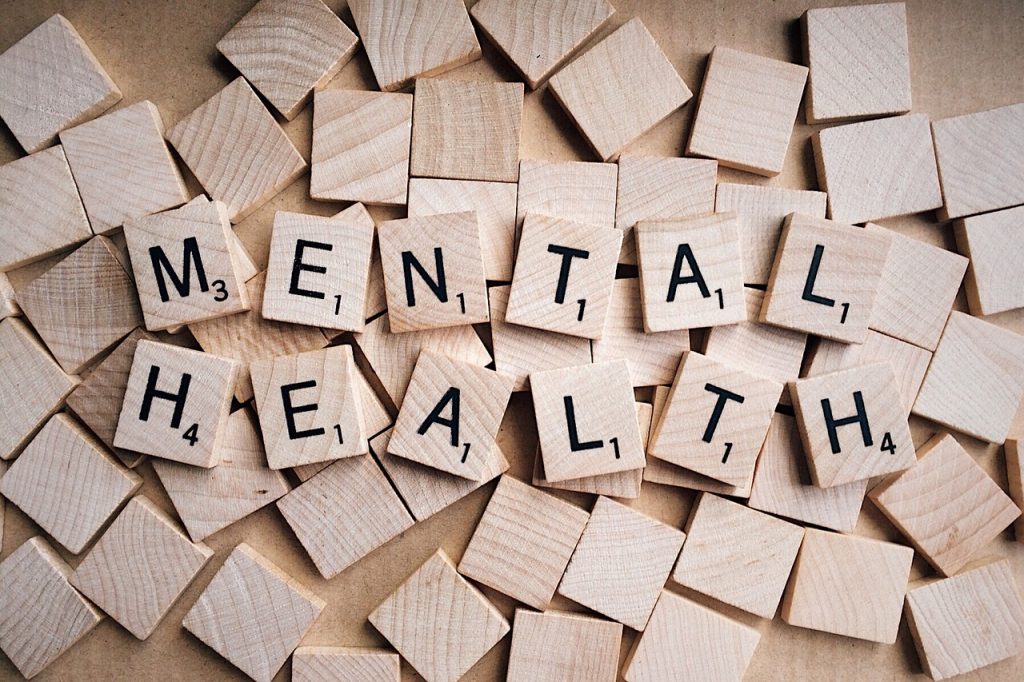 How Someone with Should Deal with Stigmas and Mental Illnesses

If you are suffering from a mental health disorder, correcting erroneous logic regarding your illness lies more on you than with them. For example, the most effective way to correct mental health stigma is for people with mental health disorders to get treatment. Treatment often provides relief and reduces symptoms that may get in the way of social life as well as a working career. When people allow the fear of being classified as someone with a mental health disorder to prevent them from seeking help, they are only encouraging these damaging stigmas to persist.

Here are some other ways that people with mental disorders could abolish the harmful effects of stigmas and mental illnesses:

Do not hide your illness

Instead of seeking out treatment, a person with a mental disorder often boards themselves away in their apartment, refusing to speak to family members. However, family and friends and even members of the community, such as members of the church, will show support if the person in need reaches out. Hiding beneath a shell will only exemplify the disturbing characteristics a person may be trying to conceal. We all need to interact with other people. Seclusion often just makes us more sick.

If you have a mental disorder and feel that you are surrounded by discriminating people, you must become a member of a support group. Failure to do so and remaining in a hostile and derogatory social circle will have damaging consequences in the long run. Often, the most beneficial treatment could be simply discovering that other people share the same disorders. Discrimination is often intended to make someone feel that they are alone. Join a support group and learn otherwise.

Don’t allow the stigma to affect your own self-image

Anyone will allow constant discrimination to affect how they view themselves. People with mental health disorders could even be more likely to succumb to discrimination. Once a person feels that their disorder is a symptom of personal weakness, they may be reluctant to seek out treatment. However, the best way for someone with a mental illness to overcome self-judgment is to acquire treatment, counseling, and education.

Abolishment of Mental Health Discrimination Starts with You

So what could you start doing today that would help reduce the stigma and prejudice against people with mental health disorders? Essentially, the most effective thing to do is to understand the struggles of those suffering from a mental health disorder. Such a bold task could be achieved by practicing the following rules.

Nothing spreads discrimination more than how we talk about people to others. When talking about someone with a mental health disorder with a friend or family member, don’t use derogatory terms. Instead, use sensitive and considerate language. Terms like ‘nuts’ and ‘whacko’ will only validate that such language is acceptable to those listening.

Do unto others as you would have them do unto you

Humans are good at heart. Often, when people speak ill of someone less fortunate than themselves, it is because they lack self-esteem. Treating those with mental health issues with dignity and respect is extraordinarily beneficial and therapeutic for both parties involved.

Quite often, individuals suffering from mental health disorders are also abusers of alcohol or drugs. If this patient undergoes treatment for either one of these disorders and not the other, the chances that the disorders will return are very high.

Dual diagnosis is when an individual is diagnosed with alcohol or drug abuse in addition to another medical condition. When someone with a mental health disorder abuses drugs or alcohol, in most cases, both conditions become much worse.

Mental health stigmas can be just as damaging as the disorder that they discriminate against. As this article has illustrated, a stigma will affect an entire society’s perception of a mental health disorder. Not only will such consequences have lasting implications, but for the mental health suffering individual, who is constantly hearing these stigmas, they will eventually learn to accept them, and their mental health will suffer as a result.

On the bright side, there are plenty of ways to abolish such stigmas of mental illness in America. Society has an obligation to ensure such stigmas are not spread. Equally important, those suffering from mental health disorders also can help to destroy stigmas by joining support groups and refusing to let the stigma-fueled shame overcome them.

Allow our team here at North Jersey Recovery Center to help you to find hope and healing. We are here for you!