What is Aetna Drug Rehab Insurance?

Aetna drug rehab copay only plans cover the cost of generic drugs and visits to primary care physicians. Aetna offers these forms of coverage prior to individuals even having to pay their deductibles, let alone their copays. 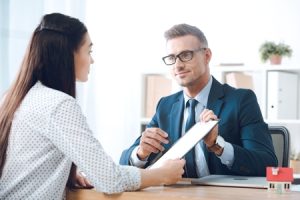 Rehab facilities that are out of Aetna’s drug rehab network aren’t required to follow the same practices. Thus, if you contain Aetna drug rehab insurance, it’s best to receive addiction treatment at an in-network rehab facility.

One way to ensure that you’ll at least receive basic insurance coverage when receiving treatment outside of Aetna’s network is to make sure that the rehab facility that you’re receiving care at accepts Aetna as an out-of-network provider. That way, you can still receive some Aetna drug rehab insurance benefits. 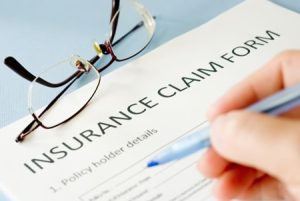 There are various Aetna drug rehab out-of-network insurance plans. The type of Aetna drug rehab out-of-network insurance plan that you get will determine how much you’ll pay out-of-pocket. In fact, there are two primary factors that affect how much an Aetna customer must pay out-of-pocket when receiving treatment at a rehab facility that’s outside of Aetna’s drug rehab network.

One thing that could factor into how much coverage a person will receive in his or her Aetna inpatient treatment plan is the state that you live in. Another factor is your Aetna drug rehab insurance policies and programs.

There are four levels of Aetna inpatient treatment plans. These levels are Platinum, Gold, Silver, and Bronze. These four inpatient Aetna drug rehab plans differ in their deductible and monthly premium levels.

When individuals have a high deductible and a low monthly premium, it means that they pay more out-of-pocket before their insurance kicks in to pay the rest but pay a lower amount each month to maintain their insurance coverage. On the other hand, if a person has a low deductible and a high monthly premium, that person pays less out-of-pocket before their health insurance kicks in, but more each month to maintain insurance coverage.

To be more financially secure, most people prefer to have a lower deductible and a higher monthly premium. That way they won’t have to pay much for their medical bills and will know around exactly how much they’ll need to pay for insurance coverage each month. Due to this preference, the higher, preferred levels of inpatient Aetna drug rehab insurance provide lower deductibles and higher monthly premiums than the lower levels.

To verify and review your health insurance coverage at our recovery center, click on “verify your insurance” at the bottom of the North Jersey Recovery Center website and fill out the digital insurance verification form.

To learn even more about your health insurance coverage at our facility, feel free to contact us over the phone. There we will provide you with immediate assistance.