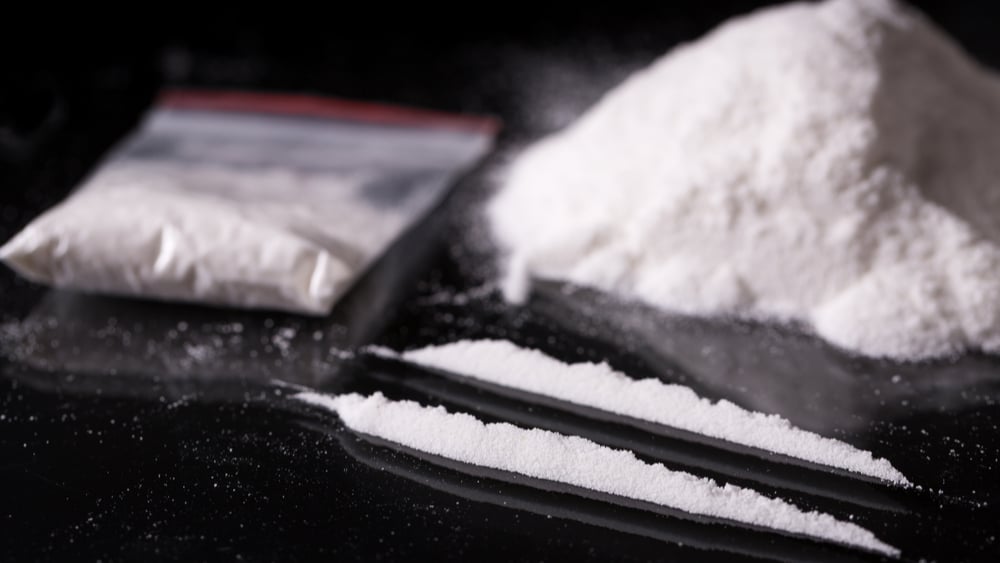 Cocaine addiction occurs because it is a powerful stimulant affecting the brain of the person using it.

Cocaine is a Schedule II drug in the United States currently.

As a Schedule II drug, cocaine has high abuse potential.

There are two forms of cocaine. There is hydrochloride salt. Then there is water-insoluble cocaine, which is known as freebase.

As with other addictive drugs, when someone uses cocaine, it affects their brain and the reward centers.

When the reward center is activated by cocaine or another substance, the brain can compel someone to continue to use that substance.

How Does Cocaine Addiction Start?

When you use cocaine, the effects tend to occur very quickly. The effects of cocaine usually last no more than an hour. In small doses, cocaine effects can include:

Larger amounts of cocaine can cause serious symptoms and side effects, including:

Medical complications that can result from cocaine addiction or abuse are:

Sudden death rarely occurs with the first use of cocaine. People who die because of cocaine usually experienced cardiac arrest or seizure. It is also very dangerous to combine cocaine with another substance such as alcohol or opioids.

Cocaine addiction stems from the effects on the brain. If you take cocaine, it increases the level of feel-good neurotransmitters in the brain, including serotonin, dopamine, and norepinephrine—those chemicals build-up, leading to the high.

The effects are pleasant, leading the brain to continue seeking the substance out, leading to those effects.

With repeated cocaine abuse, the brain may start to adapt to the excess feel-good neurotransmitters. That will also mean someone with a cocaine addiction will need higher doses to feel the same high. 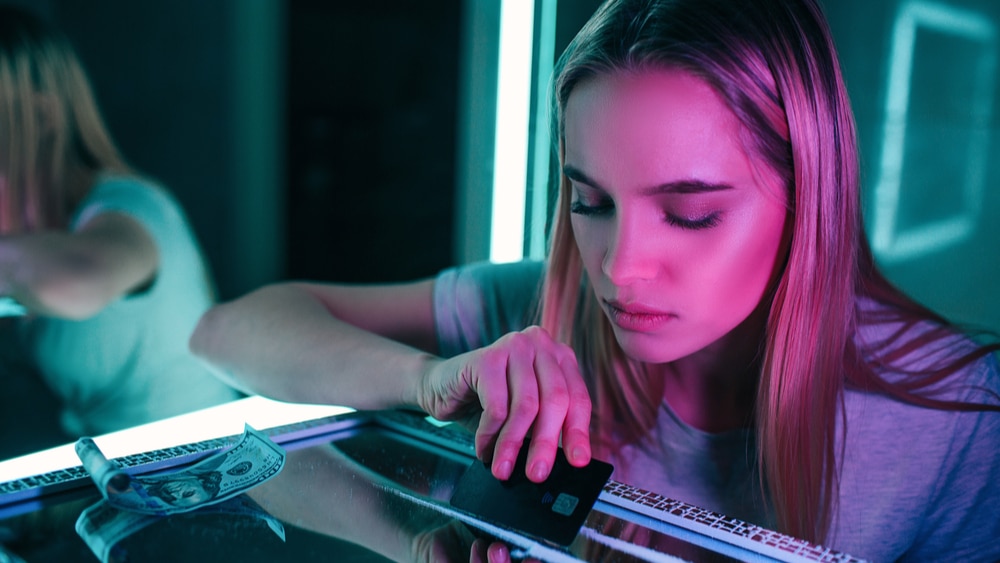 Abuse and addiction are two separate concepts. However, abuse raises the likelihood of becoming addicted to cocaine. Cocaine abuse signs include:

Addiction is a diagnosable medical condition. Signs of cocaine addiction can include:

While addiction can occur at any time, it most often occurs when someone is in adolescence. This also tends to be when initial symptoms of a mental illness occur.

Treatment Options for Someone Addicted to Coke

There are also specialized hybrid programs, such as the North Jersey Recovery Center’s partial care program and intensive outpatient program.

Whether you are the person who is addicted to coke; or it is your loved one, knowing the types of programs that may help is important. Many people with addictions to cocaine and other substances will begin with supervised detox.

This is a time when you can go through withdrawal in a safe, medically-supervised environment.

Most inpatient treatment programs are highly personalized and holistic. Holistic means they help treat the whole person and not just the addiction.

There are many benefits to a residential program if you are dealing with cocaine addiction. For example, you are removed from triggers and things that negatively affect you. You are surrounded by people who support you, and the environment is structured.

There is also something called partial care, which combines elements of both inpatient and outpatient treatment. During partial care programs, you would return home each night.

During the day, treatment would be intensive and similar to residential treatment.

Most partial care programs are anywhere from six to eight hours each day. You can consider this option if you have a stable home environment. 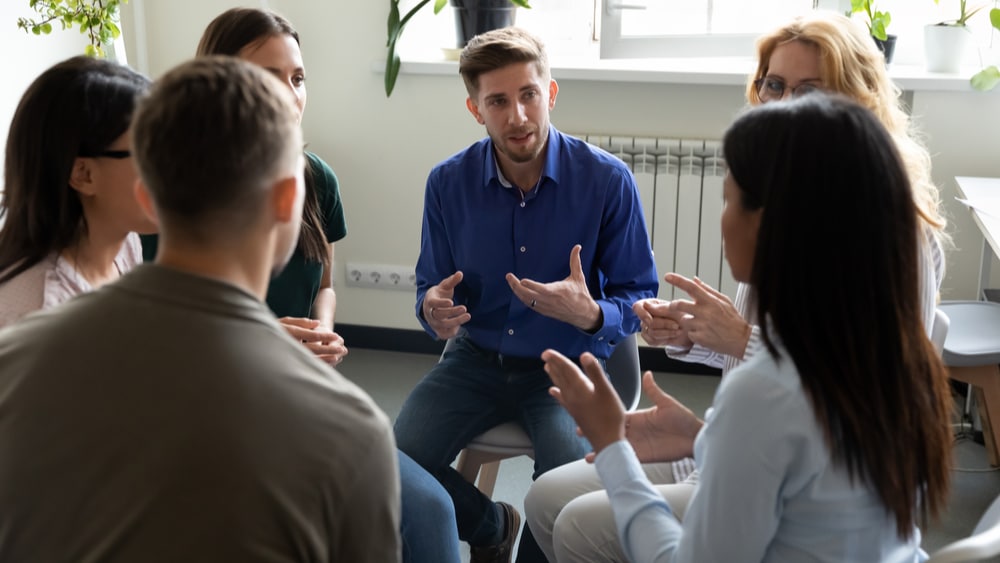 There is outpatient treatment for someone with a short-term or mild cocaine addiction or someone who has completed a higher level of care.

Outpatient treatment provides less intensive care. At the same time, you can continue working or going to school as you normally would, so it offers a great deal of flexibility.

Some people, after completing treatment, may go to sober living. Sober living tends to be for someone with a severe or long-term addiction. A sober living arrangement lets you slowly return to society, but you can live in a safe and supportive environment to reduce the relapse risk.

Sober living houses will often have drug testing, curfews, and regular house meetings. Everyone shares in the responsibility of the house and takes turns doing certain chores.

The fear of not being able to pay for treatment prevents some people from getting treatment for cocaine abuse. Paying for rehab is more flexible than you might think.

First, most insurance companies cover some or all of the cost of treatment.

If you contact the North Jersey Recovery Center, we can work with your insurance company to verify your coverage.

Cocaine is an addictive drug. A cocaine habit can cost you in many ways.

It can cost you financially and lead to legal troubles, physical health complications, breakdowns in your relationship, and more.

If you are dealing with cocaine addiction or someone you love is, reach out to North Jersey Recovery Center.

Our compassionate team of experts can help you learn more about what treatment might look like if you’re addicted to coke.

The team can help you identify the best programs for your needs.

It is never too late to create a fresh start for yourself, and the North Jersey Recovery Center can help you get there.