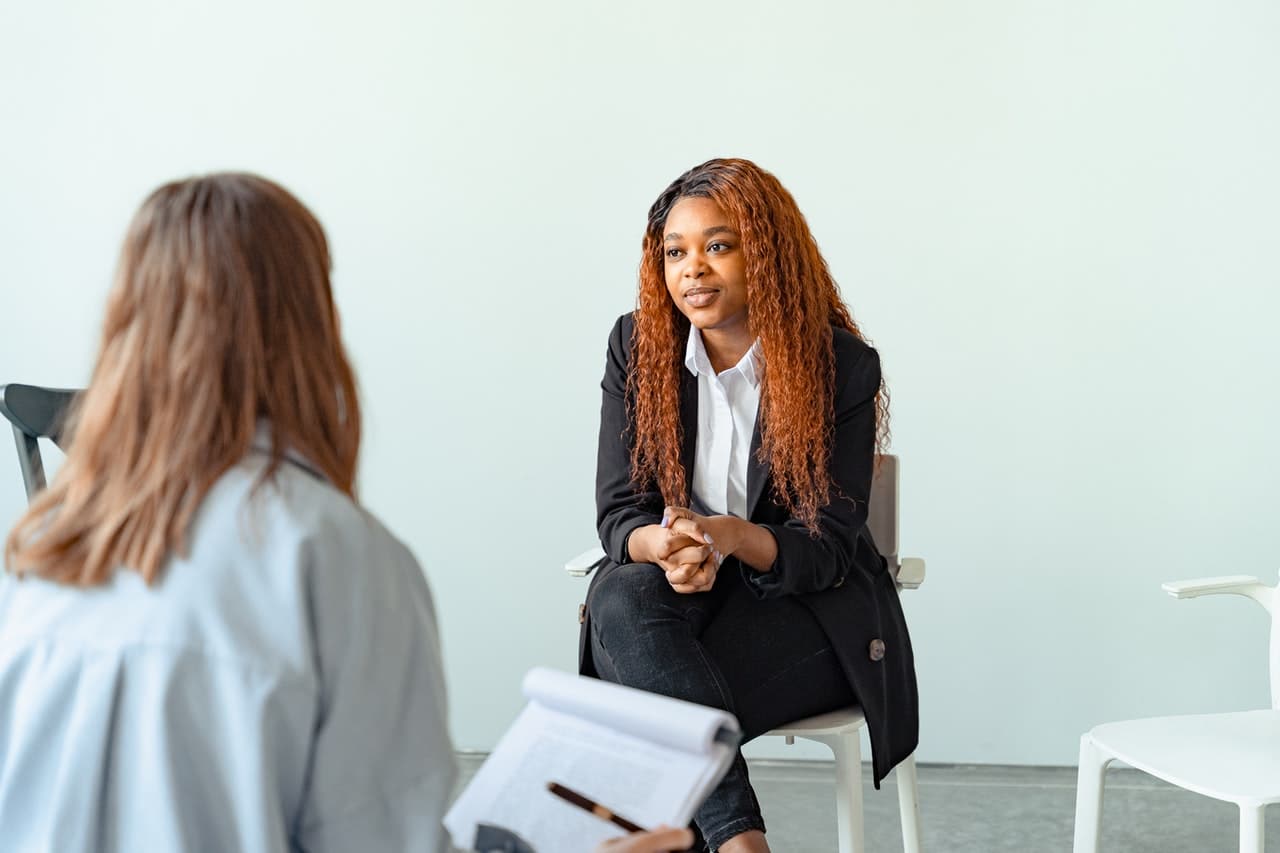 Not many of the other street drugs have as powerful nicknames as PCP. Addicts know it as “Angel Dust”, “Animal Tank”, “Embalming Fluid”, “Rocket Fuel” to name a few. PCP’s chemical name is phencyclidine. The infamous hallucinogenic is categorized as a dissociative drug because using the drug can lead to a distortion of one’s senses, such as our sights and sounds. As a result, PCP addiction can create an illusion of supreme strength and enhanced sexual abilities.

The drug itself is not fatal. But quite often, PCP addiction will cause users to perform reckless activities that will end up in the emergency room or in the graveyard. The number of PCP-related emergency department visits has soared more than 400% between 2005 and 2011. PCP is similar to other hallucinogens, such as MDMA (also known as Ecstacy) and LSD, but what singles out PCP is the drug’s ability to make users hostile, some even become violent.

A History of PCP

Phencyclidine was first created in a laboratory in 1926. In 1952, the pharmaceutical company Parke-Davis patented the drug under the name Sernyl. Such a marketing tactic aimed to associate the drug with serenity. At low doses, Sernyl created a calming effect. But at high doses, the drug-induced cataplexy.

Cataplexy is a medical condition when strong emotion causes a sudden physical collapse. Phencyclidine abuse may result in uncontrollable laughter or crying, which could suddenly devolve into muscles in the body going limp.

At first, Sernyl was widely embraced, as a result of its ability to provide effective anesthesia without negative effects to certain body organs. Sernyl was marketed as a non-narcotic anesthetic. A non-narcotic anesthetic is appealing because there are many compelling reasons to avoid opioids during surgery. Opioids during surgery could cause respiratory depression as well as increased sedation.

About fifteen years on the market was long enough for Sernyl to become discontinued. The drug caused patients to become irrational and delusional. By 1967, the only clinical use of the drug was as a tranquilizer for animals.

PCP As a Recreational Drug

The first recorded episodes of PCP being used as a recreational drug were in Haight Ashbury, San Francisco, in 1967. This was also the time and place of the hippie movement. Hippies embraced new forms of psychedelics.

This might cause some people to scratch their heads in disbelief. How could a dissociative anesthetic, known for causing aggression and violence become a drug of choice with the hippies, a movement created to spread peace and love? Addiction seldom follows rules and order.

The Popularity of PCP

According to a US Department of Justice report, “PCP abuse subsequently waned throughout the 1970s until the early 1980s, when abuse rose again…. It is believed that the widespread abuse and availability of crack cocaine in the late 1980s and early 1990s reduced the demand for PCP.”

The resurgence of PCP popularity in the 1980s was largely among teenagers and in large metropolitan areas, such as Chicago, Detroit, Baltimore, and New York City. According to the DEA, the price of a tab of PCP can range from $5 to $15, a powdered gram could cost $20 to $30 and a liquid ounce will be $200 to $300. PCP can be manufactured cheaply in garage laboratories. Such details make PCP a profitable drug for dealers.

How Does Phencyclidine Affect the Body?

All drugs are harmful to the body to some degree. PCP addiction is particularly damaging. The drug causes psychological addiction as well as physical addiction. When a user becomes psychologically addicted to a substance, then their mind becomes dependent on the substance. In addition, the body becomes tolerant to PCP, meaning it requires more and more of the same substance to achieve the initial intoxication. In addition, using PCP for a long time will cause irreversible cognitive damage, such as memory loss, slurring words, and a failure to think clearly.

PCP addiction will cause an increased heart rate and blood pressure. PCP contains pain-killing properties. As a result, if a PCP user sustains a serious injury, they may not realize it until the injury becomes life-threatening. Very large doses of PCP could cause kidney failure, heart arrhythmia, seizures, and even death. PCP can be extremely unpredictable and dangerous at times. 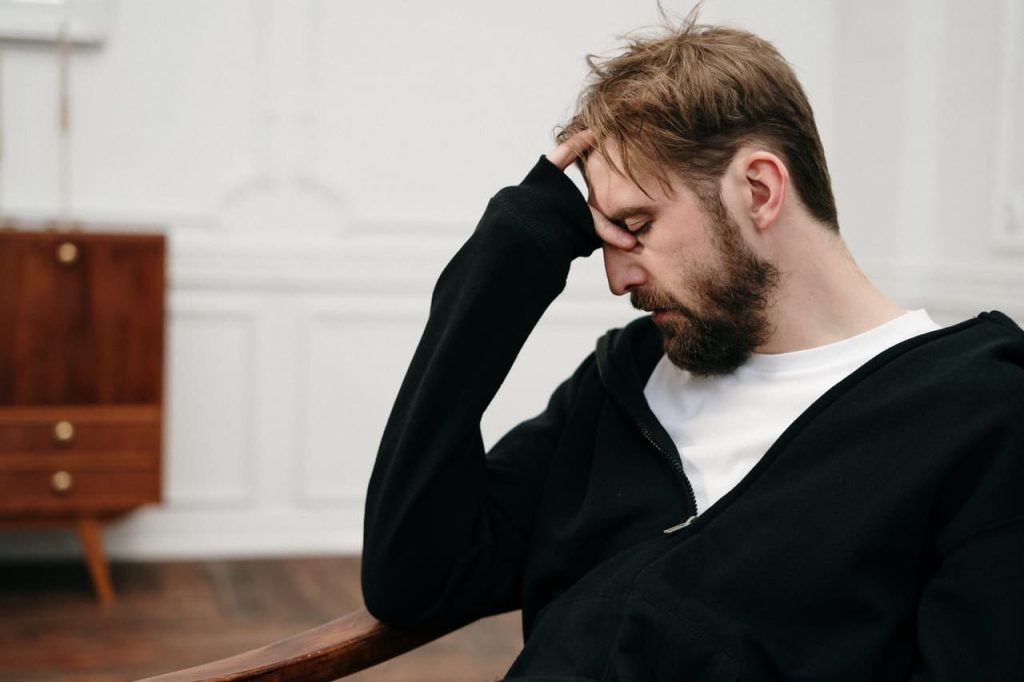 Drugs are considered addictive based on how the chemicals of the drug impact the brain’s composition. Depending on several factors, a drug is considered more addictive than another. For example, how quick it takes to feel the effects of the drug, as well as how potent the feelings can become are factors that determine a substance’s addictiveness. Like any drug, PCP effects can be felt judging on the mode of consumption:

PCP has recently made a comeback in popularity. Many of the new PCP users are teenagers. They will soak their cigarettes in a liquid form of PCP. Early exposure to such potent mind-altering substances, such as PCP, is exceptionally damaging. Young people who experiment with PCP have a greater risk of developing psychosis later in life. Not to mention the risk of addiction and other problems down the line.

Signs that Someone is on PCP

Addiction Treatment for Phencyclidine Use Disorder

With the help of our professional team, sobriety and a better life are achievable. At the end of the day, it’s about reaching out for help and turning things around for the better. If you live in the North Jersey area and need professional care, NJRC is here for you.

Pick up the Phone and Contact a Treatment Facility Today!

Phencyclidine use disorder can quickly control someone’s life. This is because the drug is both physically and psychologically addictive, phencyclidine abuse can become overwhelmingly damaging. After discovering PCP addiction, whether in yourself or someone that you know, the first thing you have to do is contact a treatment facility experienced in treating PCP addiction.

Then, a clinical professional will assess the severity of the patient’s addiction and determine how long their inpatient stay should be. The duration can range from thirty days up until three months. Outpatient treatment follows the inpatient stay. If you or a loved one is struggling with a drug or alcohol addiction, don’t hesitate to contact us today!