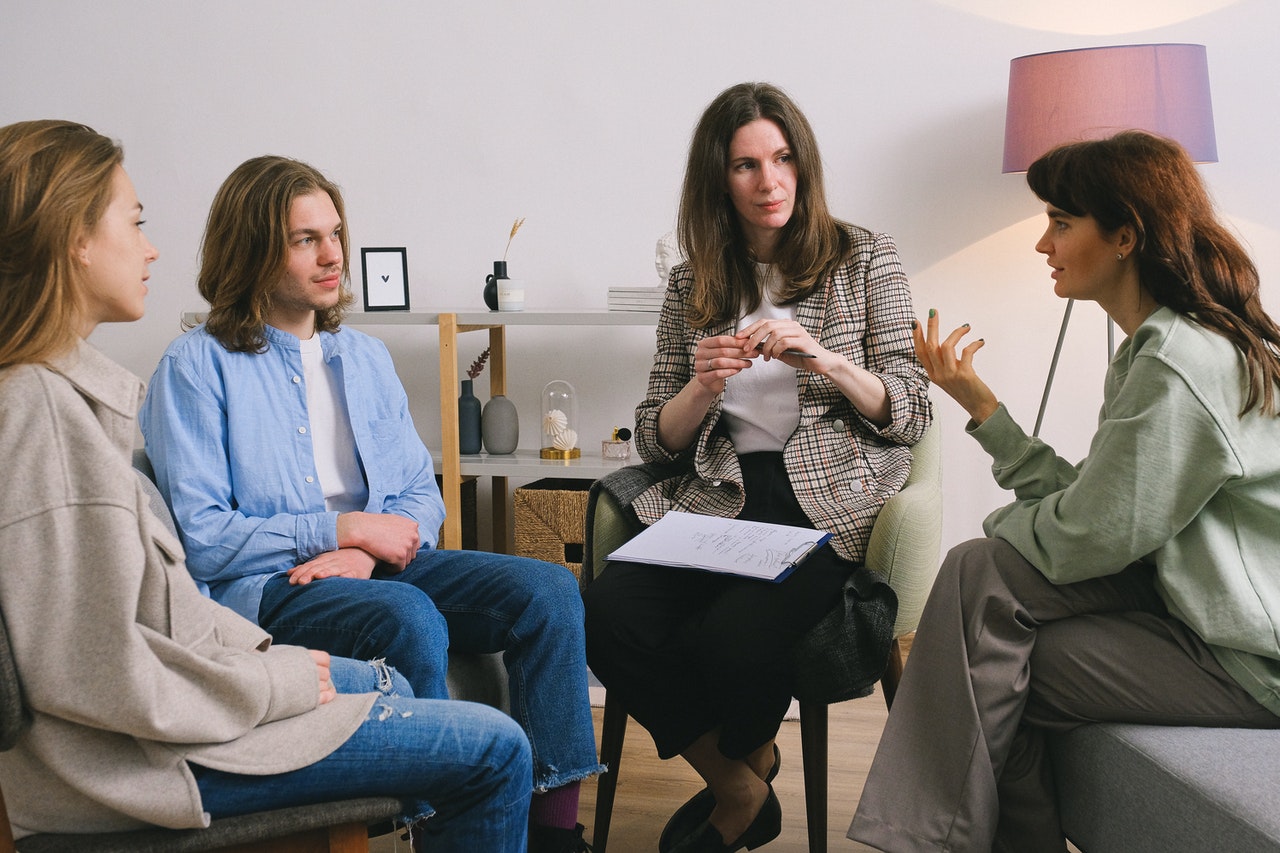 The Center for Disease Control and Prevention states that, in 2020, 2.5 million Americans (12 years or older) reported that they had used methamphetamine in the past year. This makes meth one of the most commonly used and illicit stimulant drugs. Those who suffer from meth abuse can find the help and hope they need through our meth addiction treatment program here at North Jersey Recovery Center.

Meth addiction can be life-altering and even life-threatening. Individuals who suffer from methamphetamine abuse should seek addiction rehab immediately. Doing so can be the difference between a healthy, fulfilling life and a life of suffering and lasting health consequences.

Methamphetamine or meth is an addictive and potent central nervous system stimulant that is chemically similar to various other amphetamines. Amphetamines such as Dexedrine and Adderall, including methamphetamine, Desoxyn are often used to treat attention deficit hyperactivity disorder (ADHD) and narcolepsy, but a few are indicated to manage obesity and for short-term weight loss. Most commonly, people use this specific drug illicitly in various forms such as crystal meth.

It’s important to note that methamphetamine was originally integrated from amphetamine for treatment for trouble breathing and nasal congestion in the early 20th century. With the passing of the Controlled Substances Act in 1970, methamphetamine, along with other stimulants such as cocaine and amphetamine, were placed on Schedule II as drugs that have high abuse potential which can lead to severe psychological dependence.

Why is Meth Addictive? 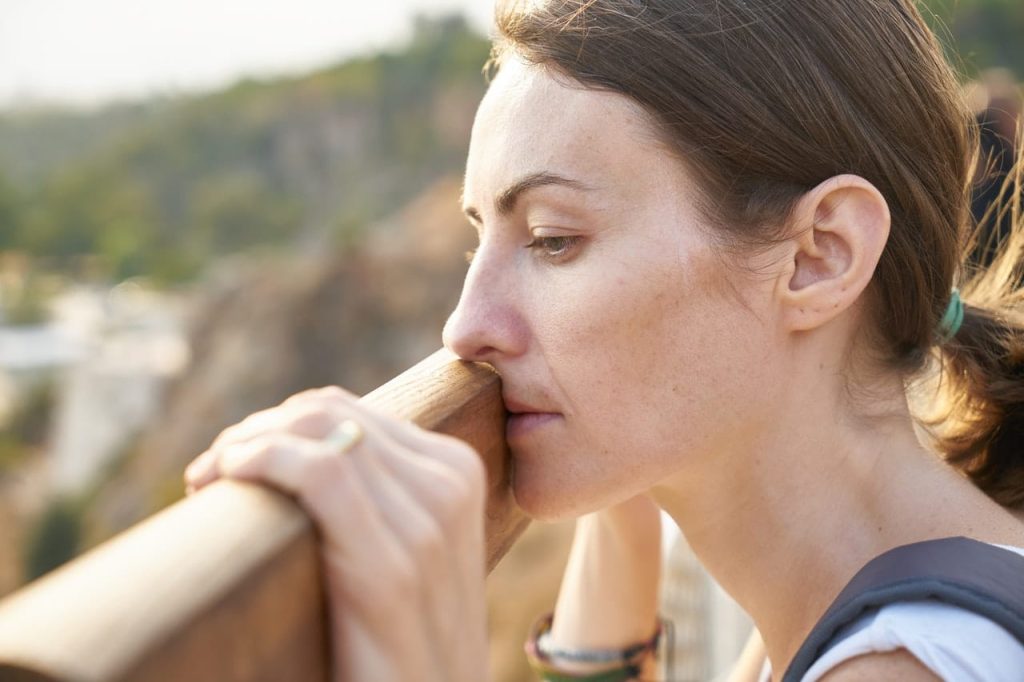 Meth is so addictive because even though it’s similar to various other amphetamines in the sense of resulting in decreased appetite, enhanced sociability and talkativeness, increased activity, and can induce a sense of well-being and feelings of pleasure, there is a key difference in the two. The main difference between amphetamines and meth, however, is that there are greater amounts of the particular drug that can pass into an individual’s brain compared with a similar dose of amphetamines, therefore making it a more potent stimulant.

The users who engage in this particular drug attempt to maintain the overall high by:

It’s essential to remember that taking meth can cause an increase in dopamine levels, which is a brain chemical that plays a principal role in motivation and the overall reinforcement of rewards. Many people who suffer from meth abuse exhibit the following behaviors and signs:

What Are the Long-Term Effects of Meth Use?

What are the Signs and Symptoms of a Meth Addiction?

There are various signs and symptoms of an individual needing meth addiction treatment. Only a physician can truly diagnose a substance use disorder (SUD). There are numerous symptoms, side effects, and signs of meth use. To receive a diagnosis for a stimulant use disorder, an individual would have to demonstrate at least 2 of the following symptoms within at least 1 year:

There are a few signs of meth addiction to remain aware of if a person is worried they or someone they know and care about has an issue with meth. This includes the following:

When an individual requires a meth addiction treatment program or treatment for meth addiction, they will engage in chronic use of meth and high dosage. After this process occurs, two long-term mental health concerns are associated with that type of usage: psychosis and anhedonia.

Anhedonia is considered to be a reduced pleasure or interest that was previously enjoyed or thought of as a rewarding activity. There’s a theory that changes in the reward centers of the brain, along with changes in pleasure are a result of meth use that might have played a role in protracted anhedonia in various former meth users. Meth also can result in drug-induced and psychotic symptoms.

Studies suggest that individuals who use meth intravenously or have a family history of psychosis are more at a heightened risk. Even though psychiatric symptoms generally resolve themselves within a week of abstinence, a few of these symptoms last longer after using and might recur in stressful times. The signs of psychosis include:

What are Some Meth Addiction Treatment and Rehab Options?

However, methamphetamine withdrawal can generate seizures in various people. Other potential dangers include the risk of overdose upon relapse and suicidal ideation. It typically takes roughly a week for the symptoms to leave, but the timeline for each individual’s withdrawal symptoms still varies.

Detox should certainly be followed by various forms of meth addiction treatment that address cognitive and behavioral issues that are associated with addiction. Treatment for meth addiction can take place in numerous various settings. Inpatient rehab happens when you stay at a treatment facility that happens around the clock while receiving support and counseling.

Outpatient treatment allows an individual to live at home and attends pre-scheduled appointments with varying intensity levels, depending on the progress and needs in treatment. Several meth rehab centers accept numerous forms of out-of-state and in-state insurance plans.

If a loved one is struggling with a meth addiction and resisting meth addiction treatment, staging an intervention might be the first step in getting them adequate help. Thus, loved ones fear staging an intervention on their own due to the worry and concern that the individual addicted to meth might become violent or hostile once they are confronted. It can be challenging to approach a loved one that is struggling with addiction.

Even though friends and family mean well, they might not exactly know what to say. Various responses might be said. The individual struggling with meth addiction might deny the fact that they have a drug problem in the first place, making open conversation extremely difficult. In certain situations, involving a professional intervention specialist will be most effective.

Deciding on whether or not to choose an inpatient or outpatient meth addiction treatment program depends on a variety of personal factors. The meth treatment is particularly difficult due to the individual’s underlying psychological reasons for substance abuse and the addictive nature of the drug. The inpatient program might be a better option if the person has engaged in long-term or chronic meth abuse and struggles with the most intense withdrawal symptoms.

The above-mentioned scenario can cause an individual to relapse or even fall into the old cycle of drug abuse if they aren’t in a stable environment. Inpatient rehab centers are safe places that are free of triggers and temptations. These programs are where individuals can regain control of their lives without the risk of relapse.

On the pther hand, an outpatient rehabilitation program might be a more suitable option for an individual who has a milder addiction or has family/work obligations. Outpatient programs are part-time and allow the recovering users to continue their daily schedule of school or work. Inpatient programs can last between 30-90 days depending on the needs of every person, and outpatient programs typically require 10 to 12 hours a week spent at a treatment center. 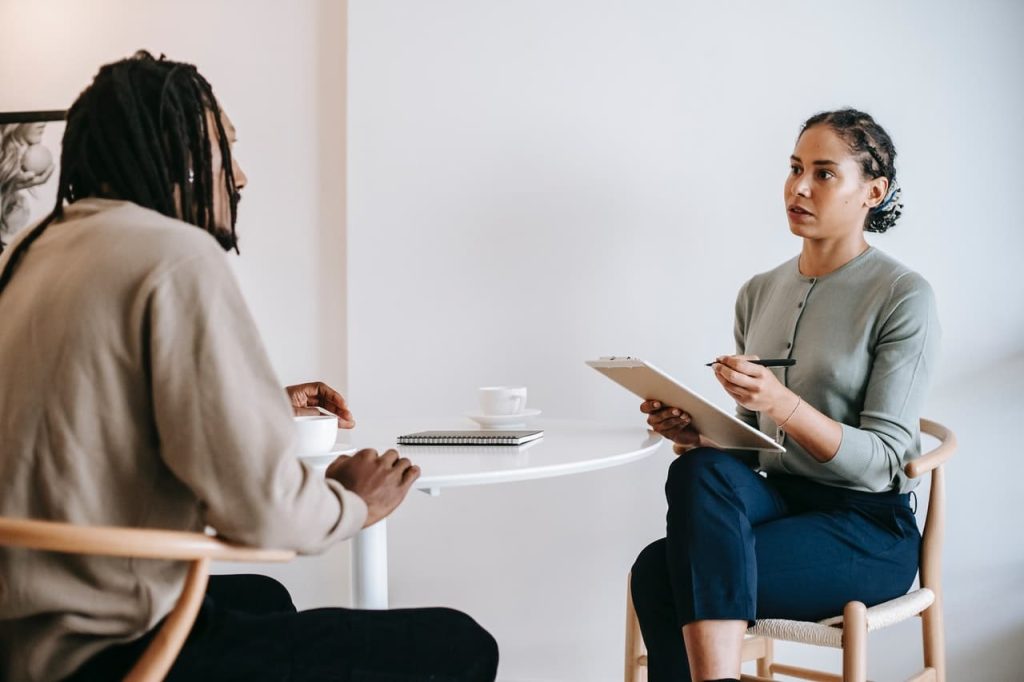 This therapy method in which tangible rewards reinforce the positive behaviors such as attending treatment sessions and avoiding relapse. As an individual stays free from substance use, the actual reward of it might increase in value.

This therapy option incorporates the following:

Meth abuse can negatively change a person’s life. Its effects can continue to impact the individual for many years, both during and after active addiction. The health complications that can arise as a result of long-term meth use can be detrimental and even deadly. This is why it is so important to reach out for help immediately.

If you are suffering from meth addiction or you know someone else who is, now is the time to take action. Reach out to our compassionate team of addiction treatment specialists today. We are here to help you find the joy that comes with total freedom from addiction! Our facility exists to bring healing and health to the lives of people just like you.

All in all, meth addiction treatment can be extremely challenging because the drug is so potent. However, recovery is possible with the right support and level of determination. So, allow us to help you today. Get the help you need and deserve here at North Jersey Recovery Center.