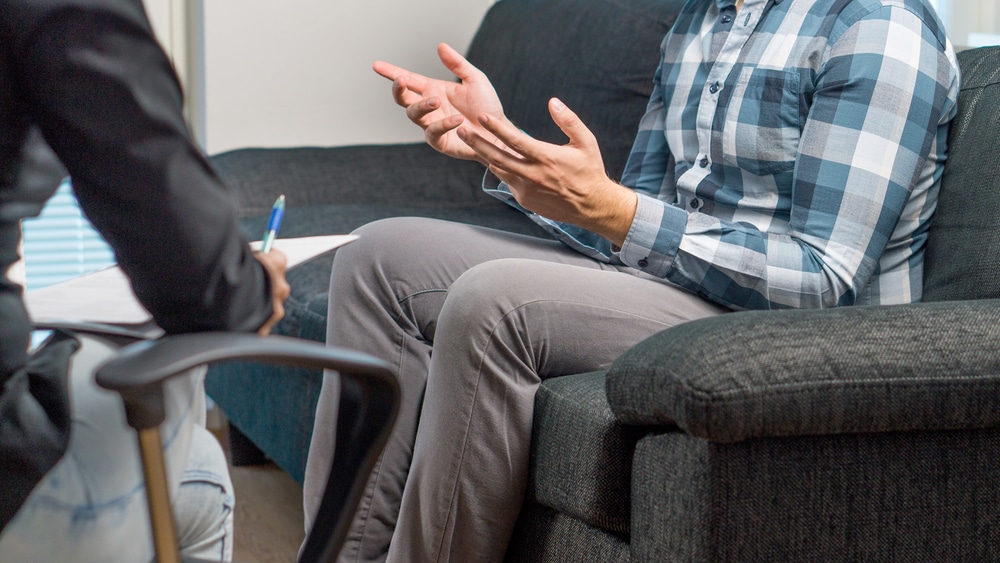 Every year, individuals receive prescriptions for antidepressant drugs. These drugs are often used to treat various medical and psychological challenges. From chronic pain to clinical depression, antidepressant drugs can help treat a variety of conditions. However, many people find themselves wondering, “are antidepressants addictive? Is it possible to develop an antidepressant addiction?”

These are important questions to answer since millions of people take these medications each day. Although antidepressant drugs are not typically seen as addictive, these drugs can mimic the effects of addictive substances which can lead to antidepressant addiction. For this reason, antidepressants are sometimes potential substances people turn to for prescription drug abuse.

Additionally, a significant percentage of the people who abuse these medications are addicted to something else. The experts at North Jersey Recovery Center will help you uncover these additional problems. We will also provide you with a recovery program that fits your specific situation and needs from beginning to end.

Antidepressants are medications designed to treat those who suffer from depression. While they may be able to help some individuals, people need to be aware of the effects these drugs can cause.

Types of depression medications include:

Today, SSRIs are the most widely used group of antidepressants. They include common options such as citalopram, paroxetine, fluoxetine, and sertraline. Examples of the SNRI group include duloxetine and venlafaxine. Bupropion is a single medication that works differently than other antidepressants.

MAOIs, tricyclics, and tetracyclic drugs are older types of depression meds. They are not used as often today because of the number of side effects they can produce. Still, some people still rely on these medications for their everyday depression treatment. 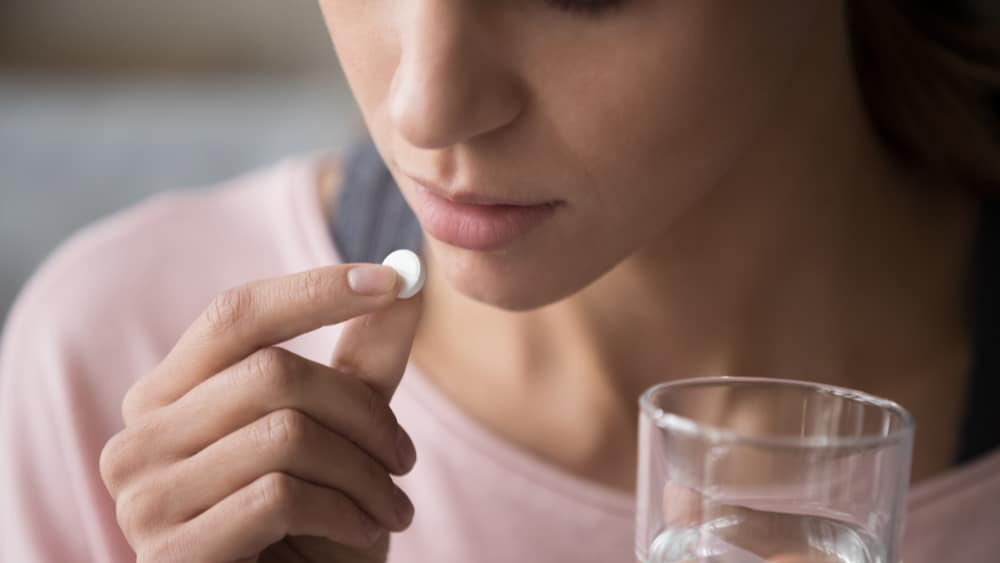 A Look at Antidepressant Addiction

People who are addicted to drugs or alcohol suffer from two kinds of substance dependence. The first is physical dependence. This condition is defined by a physical need within the brain and body to take a certain substance. If a person fails to meet that need, the brain will react and produce unpleasant symptoms known as “withdrawal symptoms”. Antidepressant withdrawal can be uncomfortable and painful in some cases.

The second form of dependence is psychological. It occurs when a person develops a mental or emotional need to take a substance. It is this need that drives the dangerous, dysfunctional changes in behavior found in those who suffer from addiction.

When an individual grows to depend on a drug or alcohol, his or her body will crave that substance. But, if the person does not use the substance that the body is craving, withdrawal symptoms will likely set in (in this case antidepressant withdrawal).

What happens to people who withdraw from one of these medications? Symptoms people may experience include the following:

In addition, the symptoms of depression may reappear. Individuals are most likely to experience withdrawal if they:

It can take several weeks for withdrawal symptoms to fade away. So, it is important to seek professional and medical assistance when ending antidepressant use. With the proper help and treatment, individuals can end antidepressant addiction/abuse and use more safely and comfortably.

Despite Non-Addictive Nature, Antidepressants Can Be Abused

Regardless of what many individuals may believe, people can abuse a medication without being addicted to it. For example, a person may take a prescribed antidepressant more often than their doctor ordered. Also, individuals can take medicine in larger doses than a doctor may have recommended. An individual may also use a medication that was not prescribed to them. Experts define all of these behaviors as cases of prescription drug abuse or misuse.

Why do people abuse depression medications? There is quite a wide range of potential reasons why this may occur. Some people think that they will get a better benefit if they take more of their prescription. That may be especially tempting for those affected by the sometimes crippling symptoms of depression.

Bupropion and SNRIs can also produce the extreme form of pleasure called euphoria. The same is true for tricyclics.

Those who use antidepressants should be aware that abuse of this depression medication can put one’s health at serious risk. Depending on the medication, the list of possible consequences includes:

If you or someone you know could use some help overcoming antidepressant abuse, it is necessary to receive professional treatment. Those who suffer from substance abuse can get the help they need at a rehab facility.

It is common for people affected by depression to develop problems with addiction (even if it isn’t antidepressant addiction). In fact, more than half of all people with major depression have serious drug or alcohol issues. When addiction is combined with mental illness, the result is known as a dual diagnosis.

If a person is addicted to drugs or alcohol, the chances of depression medication abuse may increase. The same is true if you have a past history of addiction. For this reason, experts recommend that doctors screen all depression patients for substance problems. In addition, doctors pay special attention to signs of medication abuse in people with these problems. 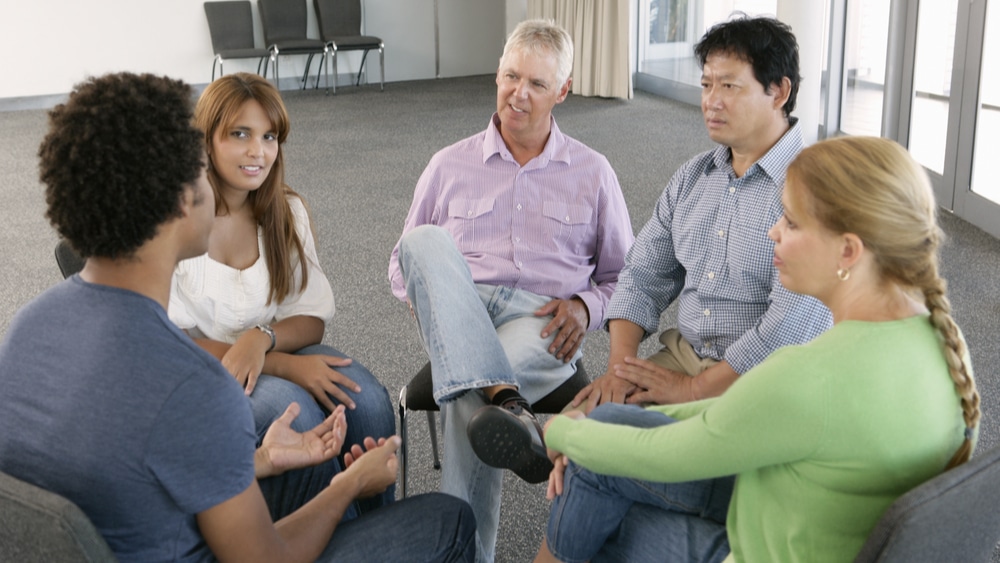 If you are suffering from a dual diagnosis, you must seek specialized help to support your recovery. In this situation, it is important to avoid getting treatment only for depression. You must also get help for your addiction. Those who suffer from substance abuse in addition to mental health disorders should seek treatment that addresses both disorders to eliminate the risk of relapse.

At North Jersey Recovery Center, we are dedicated to providing effective treatment options. Whatever the source of your addiction, we provide treatment options that will help you achieve sobriety. We will also provide you with a detailed treatment plan for your depression (including therapy and detox from antidepressants). Antidepressant withdrawal and abuse can be complex but we’re here to make the process smooth and effective.

You do not have to fight antidepressant abuse or addiction on your own. You can find the help you need here at North Jersey Recovery Center. Contact us today to learn more about how we can help you. We look forward to walking with you on this journey to recovery.